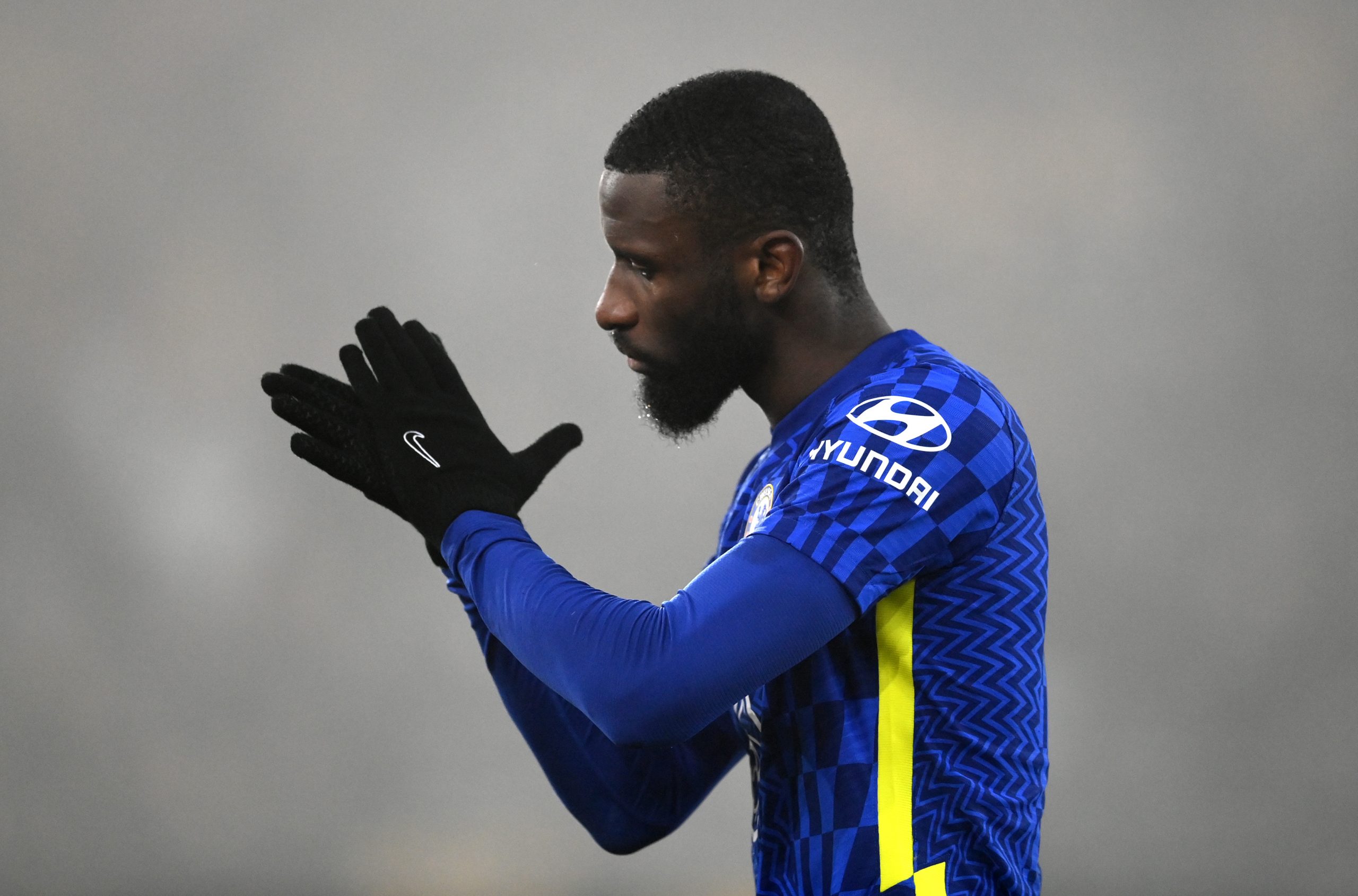 As reported by Foot Mercato, Chelsea defender Antonio Rudiger is a player in demand with the German international’s contract up at the end of the season.

As a result, the 28-year-old is seeing interest from PSG and Real Madrid in particular as well as Bayern Munich. At the end of last year, PSG had opened talks with the player’s advisers over a move but reports in Spain say he is Madrid’s priority target to strengthen their defence.

Foot Mercato, however, divulge that PSG have offered the defender an annual net salary of €7m which is more than Real’s offer but the player currently has a preference to move to the Spanish club over PSG. Rudiger is now free to sign a pre-contract agreement with the club of his choosing.