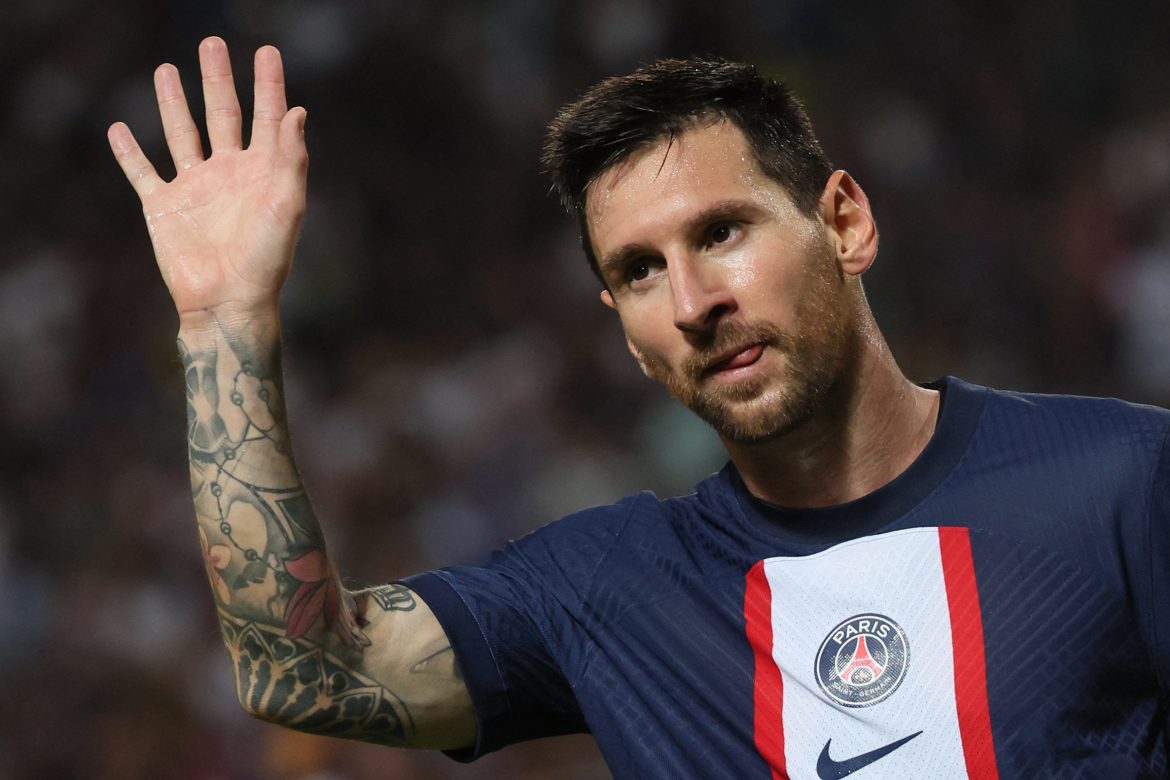 Paris Saint-Germain playmaker Lionel Messi notched up another two goals in Argentina’s latest friendly against Jamaica, with a 3-0 scoreline putting an end to a productive international break for the South American nation.

Following the game, Argentina head coach Lionel Scaloni was seen making comparisons between Messi and Tennis legend Roger Federer, who has recently hung up his boots. As quoted by Foot Mercato, the Copa América-winning manager said:

“That’s how it happened with Federer, who retired and everyone was thrilled, because he won’t be playing anymore. And how many of us would love to see him play tennis again? It was wonderful… The same thing will happen with him (Messi) and much more because football generates something much stronger. That’s why we have to enjoy it.”

With the final international break before the World Cup concluding, Messi, who has already amassed four goals and seven assists from eight Ligue 1 appearances this season thus far, will now make the trip to Paris to host Nice in the French champions’ next game in the league.