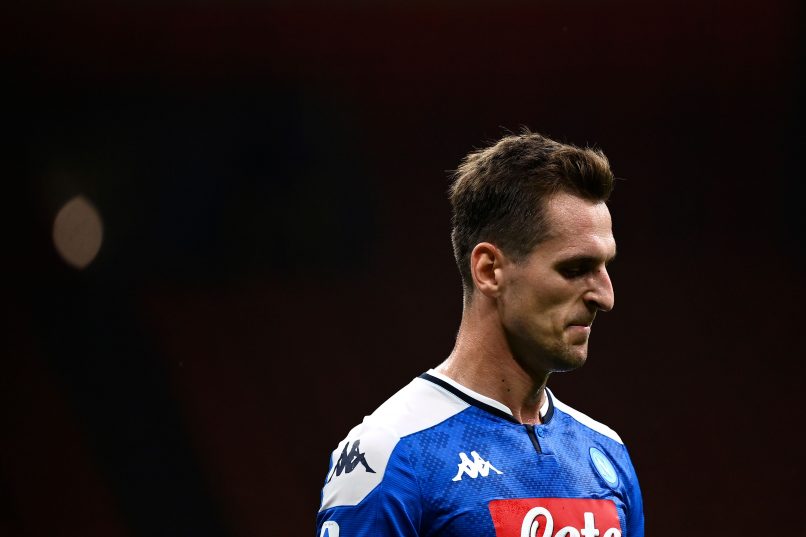 Speaking with La Provence after Marseille’s impressive 2-0 win at Lens on Saturday night, Marseille’s Polis striker Arkadiusz Milik explained his frustration at being left out of the starting line up and then seeing new signing Cédric Bakambu, who then scored, preferred as an alternative off the bench “He came on on the left and I think we can play together… But it all depends on the coach,” said Milik.

“Sometimes I look at the clock, we’ve been playing for 20 minutes and I’ve only received two passes with an opponent on my back. This lack of supply decreases the confidence I have in myself. Together with the coach, we’re looking for solutions. We did a video session, and the fact that we aren’t creating many chances is a wider problem.”

Reports of a possible departure for the 27-year-old this month have surfaced of late with Juventus, Sevilla and Mallorca targeting the Marseille striker.