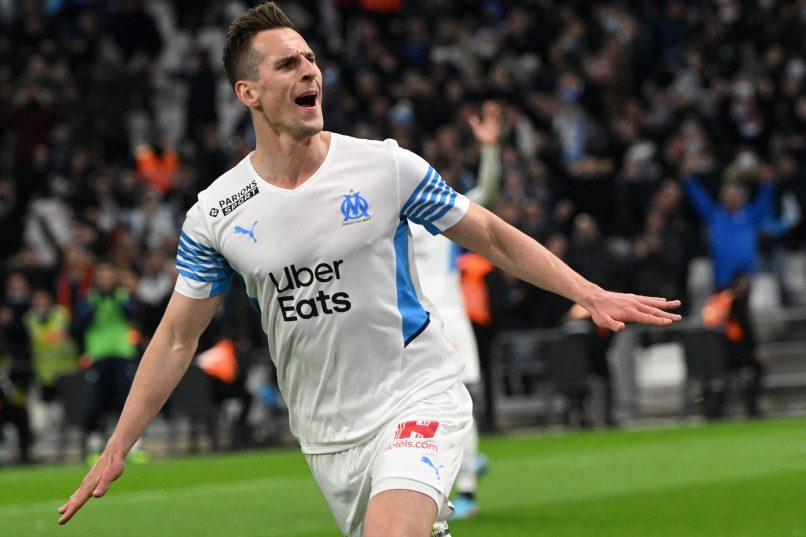 RMC Sport report that Marseille forward Arkadiusz Milik will ask to leave the club if manager Jorge Sampaoli stays on for next season.

The Pole has been one of the high-profile instances of OM players falling out with the coach, and has not appreciated the Argentine’s comments about him in the media. The forward has also been vocal about his confusion at some of the tactical choices, ostensibly indirectly criticising his manager in public.

Milik has notably regretted the fact that his playing time has been scarce and that he has seen spells on the bench of late just as his form has been picking up.

Sampaoli has previously explained that Dimitri Payet and the former Napoli man would not work together on the pitch, as such a system would require shifting the midfielder out wide, when he believes the Frenchman’s best position to be through the middle.