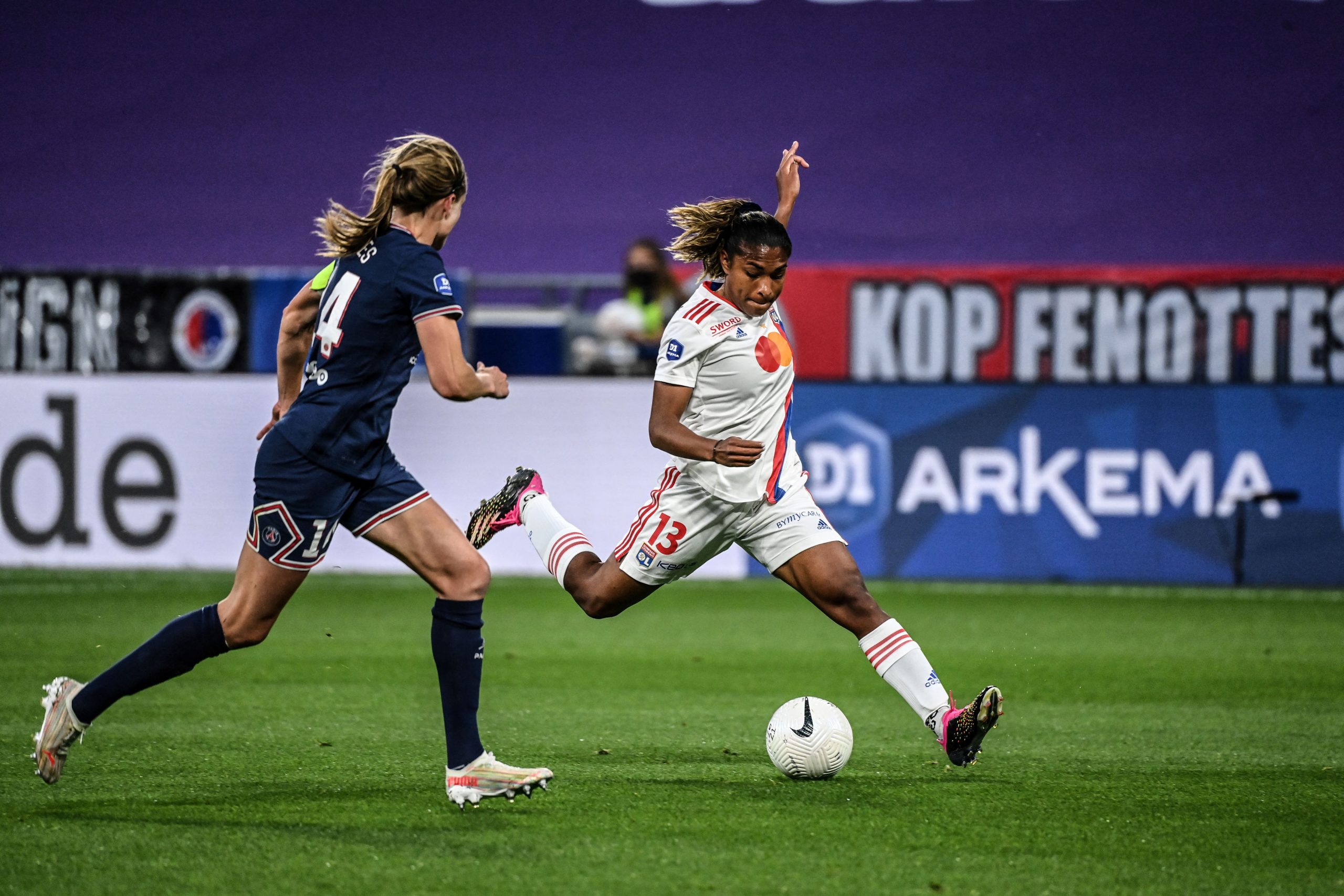 As reported by L’Équipe, Arkema, who currently sponsor the women’s top flight in France, Division 1 Féminine, have secured three more years in partnership with the league.

Having begun their sponsorship in 2019, the French chemical company will pay another €1.2 million each season until 2025, which is slightly more than their previous deal.

As a result, the twelve clubs of the league will receive €100,000 each, per season. Before the end of the season, the clubs will also receive €50,000 each as an exceptional support from the Fédération Française de Football in order to help the structure and training of young players.