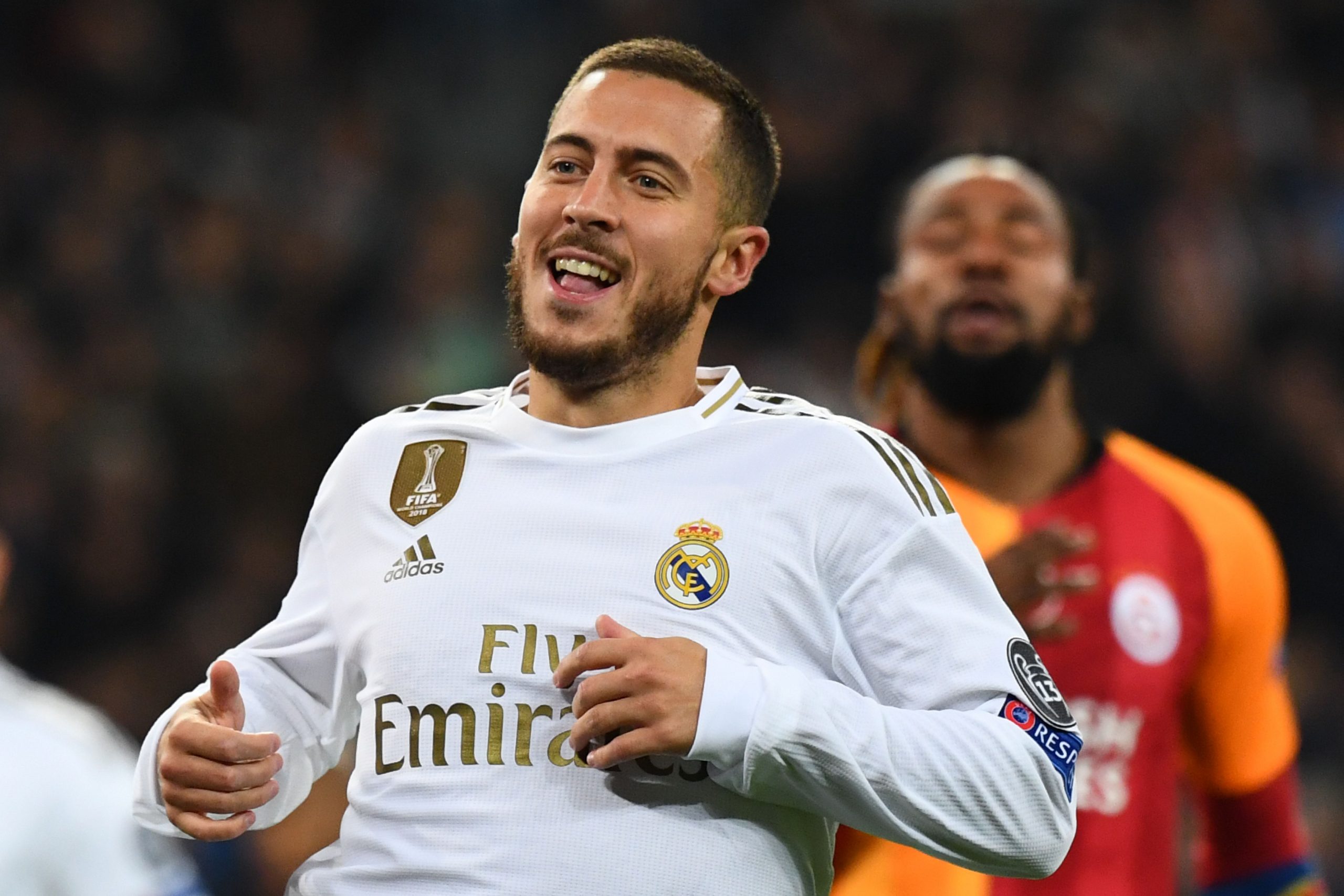 Now 31, the Belgian’s Madrid career has been difficult thanks to repeated injuries and a lack of form in-between with Vinicius Junior impressing alongside Karim Benzema and keeping Hazard out of the team.

Several teams are working on signing Hazard at the end of the season, when he could reflect on his options, with Arsenal chief among them. The Gunners have already made inquiries for the player but are yet to follow up. Nevertheless, their interest is concrete, say the outlet.

Newcastle United, having considered an approach in January, are also interested in the player as were his former club Chelsea before sanctions were imposed on club owner Roman Abramovich after Russia invaded Ukraine.

Hazard, however, Foot Mercato were told, is not planning on leaving as it stands but given the obstacles between him and the Madrid first team, which could increase given Madrid’s reported pursuit of Kylian Mbappé and Erling Haaland, that doesn’t mean he couldn’t be convinced to move back to England.

Neymar has been offered to Barcelona and others by PSG

Lille’s Jonathan David ahead of Chelsea game: “We’ll never throw in the towel.”