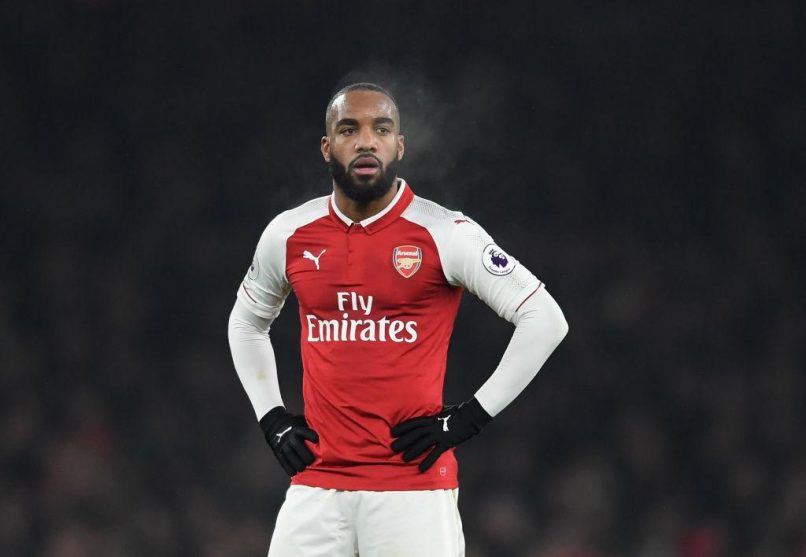 As reported by L’Équipe, Arsenal could offer 30-year-old striker Alexandre Lacazette a new short term deal with his current contract set to expire at the Premier League club in the summer.

Having finally become an undisputed starter for the London club, dispute only scoring four times in 23 Premier League games this season, Arsenal could offer the Frenchman a one year extension to his contract with the option for one further season after that say the sports daily.

Both his former club Lyon and Barcelona have been linked with the striker in recent weeks.