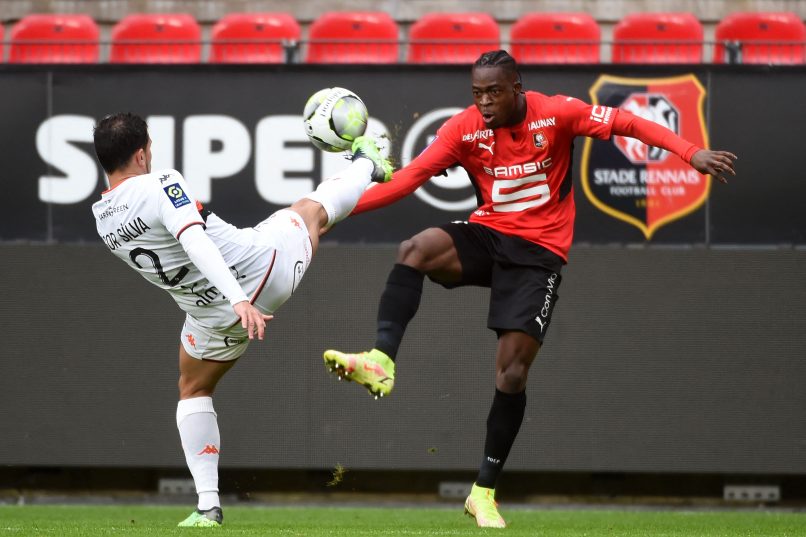 The 17-year-old has made 13 Ligue 1 appearances this season, scoring once, as well as playing three times in the club’s Conference League campaign. He has spent the last two months on the sidelines with an ankle injury.

Both teams have been following the Frenchman for the last few weeks are growing convincing of being able to sign him this summer.

The U18 international is under contract with the Bretons until 2024, while Borussia Dortmund also appear to be keeping tabs on him.