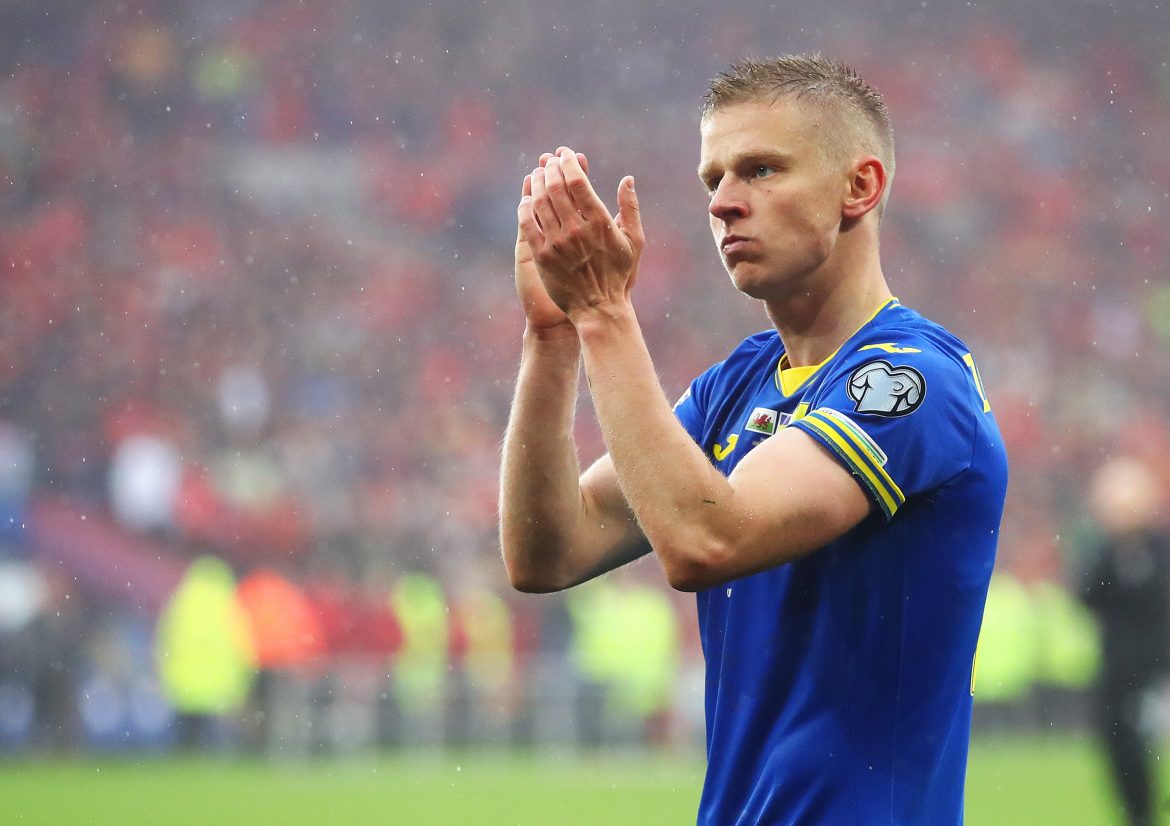 Arsenal are confident of completing their second signing from Manchester City this summer. Following the arrival of Gabriel Jesus (25), the London club are now looking to quickly wrap up a deal for Oleksandr ZInchenko (25), according to Santi Aouna.

Arsenal are looking to bolster their options at left-back. Zinchenko could replace the potentially outgoing Nuno Tavares (22), who according to L’Équipe, has become a priority at Marseille. The Ukrainian international could also add depth in the midfield area.

Aouna is reporting that Arsenal are “very confident of a deal and the club will accelerate in the coming hours in order to quickly complete the transfer.” He added that the negotiations are “advancing very positively” between the clubs.

Zinchenko would represent Arsenal’s fifth signing of the summer transfer window. As well as Jesus, they have added Fábio Vieira (22), Matt Turner (28) and Marquinhos (19) to their squad ahead of the upcoming season.