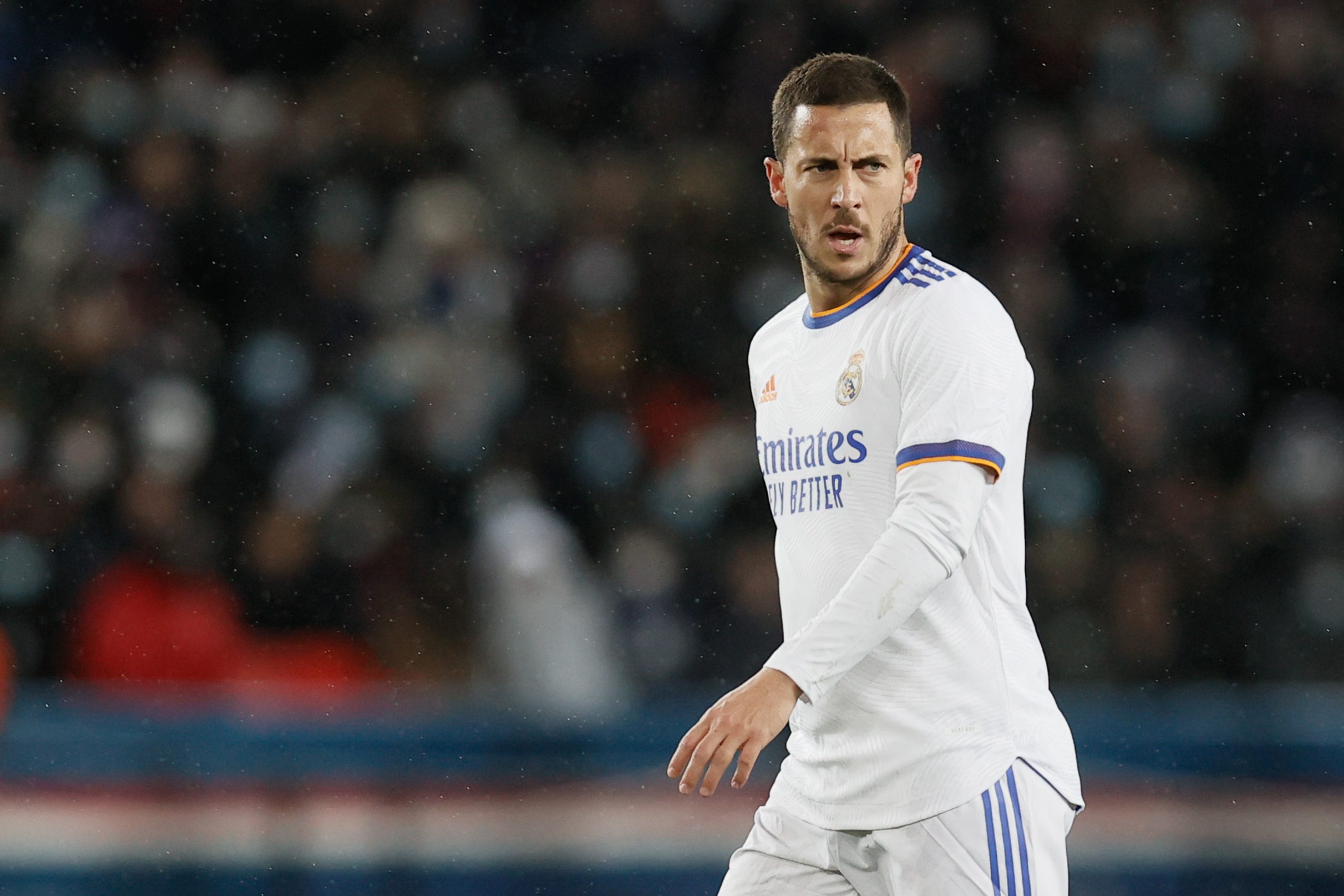 Foot Mercato report this week that Arsenal have met with Real Madrid wide man Eden Hazard’s representatives this week, and are looking to bring the Belgian in on a loan deal with an option to buy.

The former Chelsea man, who missed his potential return to Stamford Bridge on Wednesday due to another injury issue, has had a difficult season, starting only 9 times for Los Blancos.

Spanish outlet AS had reported earlier this week that the La Liga side were looking to loan out the former Lille winger in order to help him recover his form, which Foot Mercato have confirmed.

Arsenal had reached out to the winger’s entourage in March, and have now moved to set up a meeting with the Belgian’s representatives to discuss the loan deal.

Nevertheless, Hazard himself has no intention of leaving Real Madrid, and wants to see out the remaining two years of his contract in Spain. Nevertheless, he could yet change his position given the potential incomings at the club this summer, although he also wants stability ahead of the World Cup.