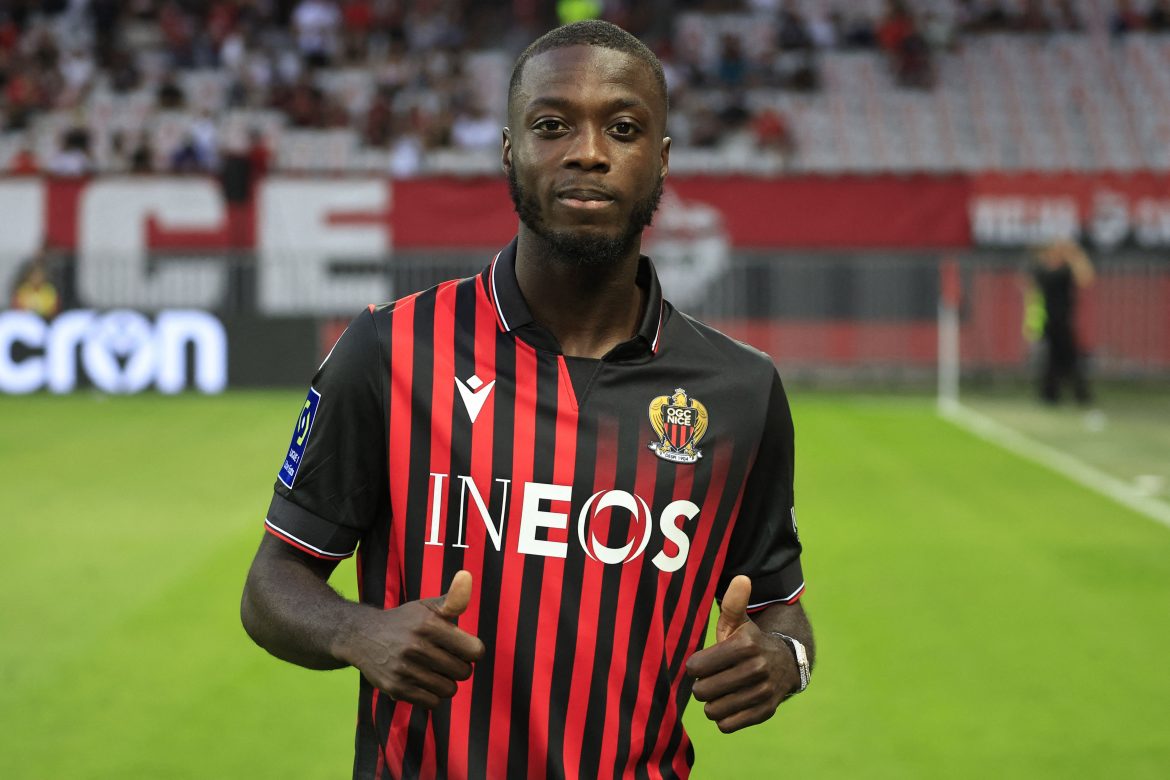 On loan from Arsenal, Nicolas Pépé continues to seek a shot at a revival at OGC Nice, with manager Lucien Favre keeping full faith in the Ivorian.

As reported in the print edition of L’Équipe, Arsenal are paying 25 per cent of Nicolas Pépé’s salary at Nice. While the player had to relinquish a quarter of his wages at Arsenal to make the coveted transfer to the Ligue 1 club, Nice are reportedly taking care of the remaining portion of his salary.

In the summer of 2022, the 27-year-old joined Les Aiglons with an aim to resurrect his career following a miserable spell at the Premier League club.

Since returning to France, the left-footed winger has played five matches across all competitions, scoring one goal thus far. He seemingly lacks confidence and will need the backing from the manager to rediscover his best shape.

After beating Ajjacio at the weekend, Nice visit Belgrade to lock horns with Partizan on Thursday evening in their second group-stage match in the UEFA Europa Conference League 2022/23 season. As per the report, Pépé should make the starting XI for the French side.