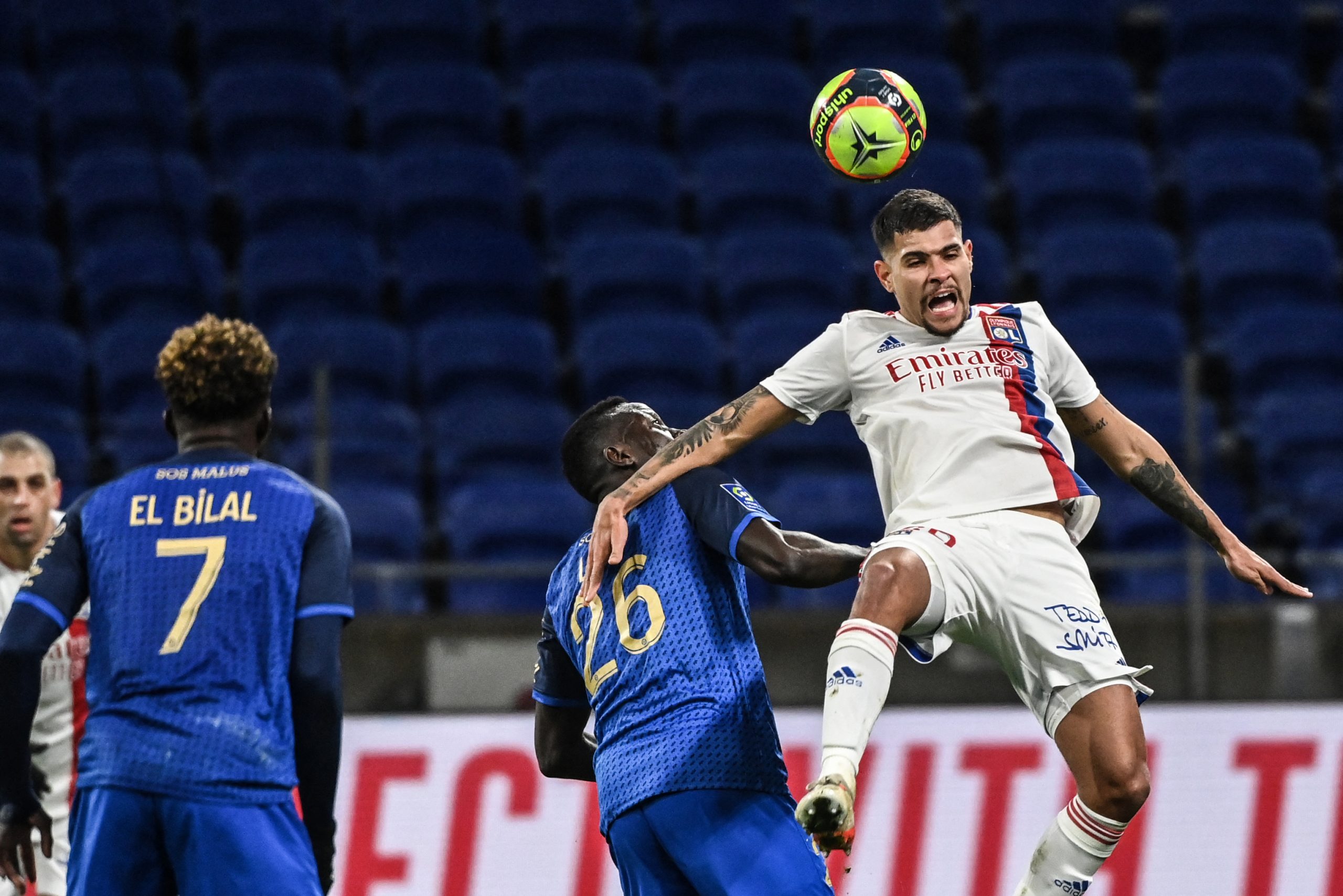 Although the Gunners had entered the race for Guimarães in the past few days, it now looks as though his compatriot will make the loan move to England instead.

Negotiations are reportedly at an advanced stage for the Brazilian international, whose contract expires at the end of the 2024/25 season, and has played 11 games this season for the Bianconeri.

In addition, Guimarães is now being looked at by the Serie A club as a potential replacement should Arthur leave. However, Juventus have not planned to spend big this window and Lyon will not let go of their midfielder for anything less than a big fee.