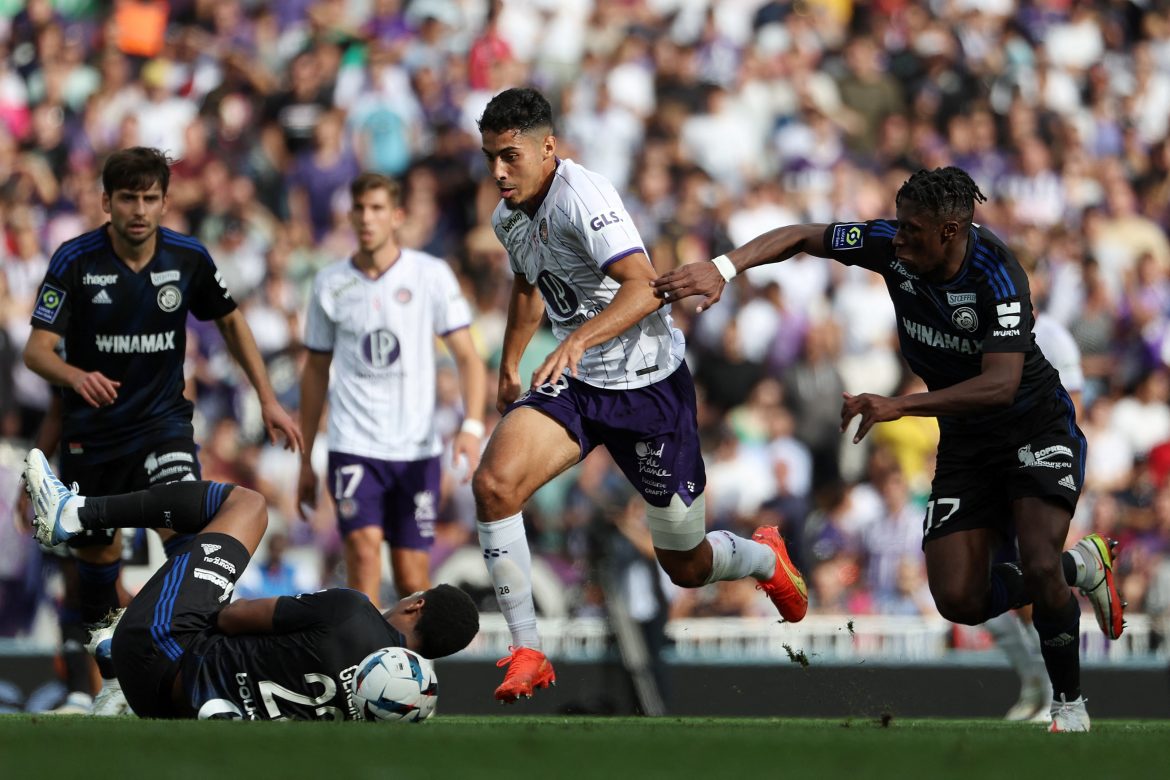 Per reports from Foot Mercato, Toulouse midfielder Farès Chaïbi seems to have caught the attention of Arsenal and Sevilla FC. Per their reports, Arsenal even had scouts in attendance when Toulouse took on Strasbourg. The young Franco-Algerian has been a key player under Philippe Montanier since match day 1 of the Ligue 1 season. It is not only Arsenal and Sevilla who have taken notice of Chaïbi, but the Algeria national football team. It is easy to see how clubs are taking notice of Chaïbi. In addition to having a breakout season, he is versatile.

Chaïbi has been deployed on the wing, midfield and even centrally as a forward. His impressive size, 1.83 m (6 ft), speed and technical ability allows him to be deployed in many different roles and formations.

Chaïbi currently has 2 goals and 4 assists this season. Chaïbi with his flexibility to play multiple positions and size would be a perfect fit for a club like Arsenal. However, if Chaïbi continues with his current form, Sevilla and Arsenal could see many other clubs join the race.

Giroud the great! Will evergreen striker pass Henry in Qatar?

Karim Benzema could miss first match of the World Cup