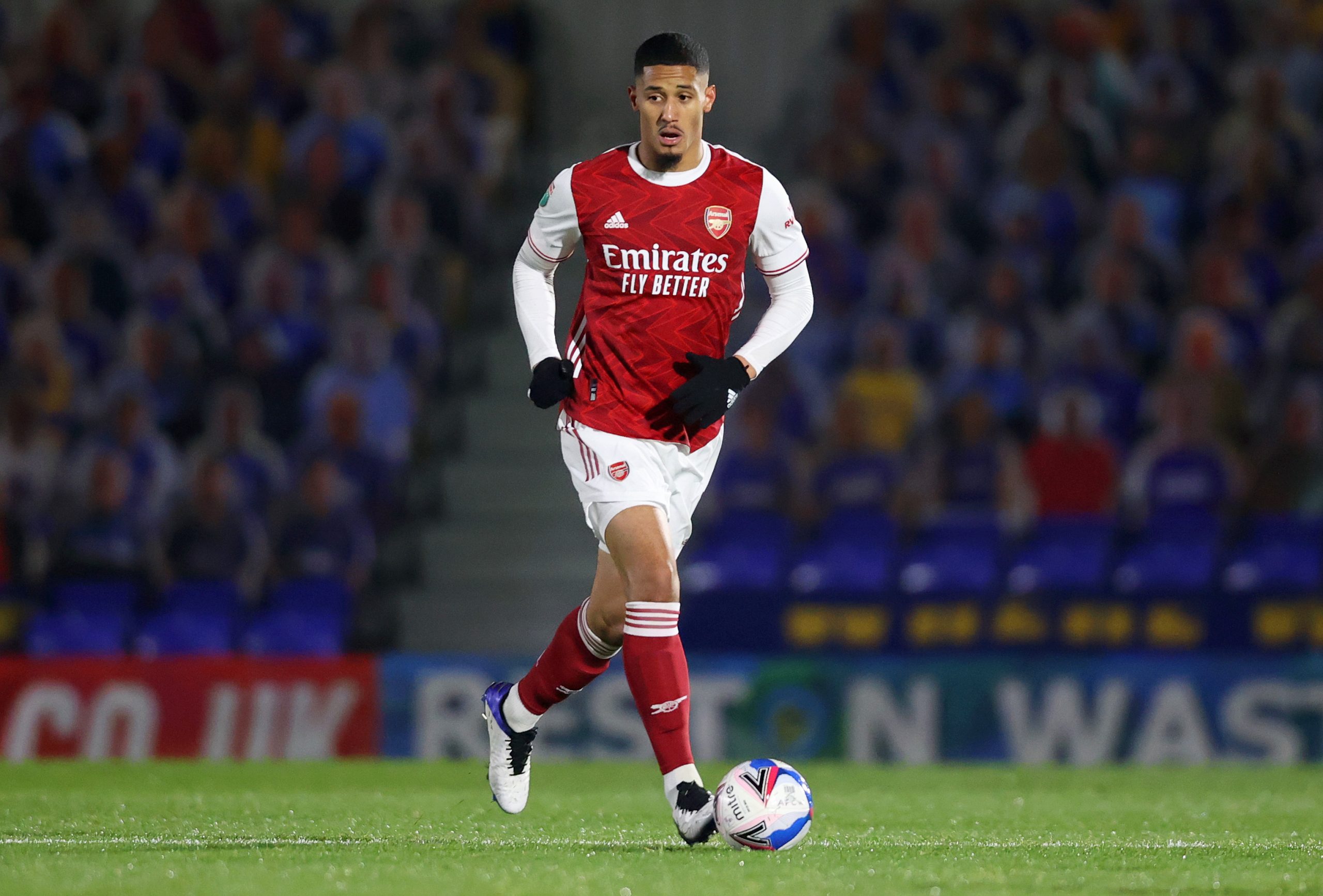 As reported by Fabrizio Romano, Arsenal’s French international defender William Saliba won’t be loaned out by the London club again next season after two years on loan with Nice and Marseille in Ligue 1.

After a successful spell with OM this season for the 21-year-old, which saw him win the UNFP’s young player of the season award, another loan for the player had been reported as a possibility as he looks to make the France squad for November’s World Cup, with Marseille keen to keep the player for another year.

However, Arsenal coach Mikel Arteta now plans to integrate the defender into his first-team with Romano reporting that the club now ‘trust’ the player while confirming that the Premier League side are keen to discuss a new contract for the centre-back. Only a ‘crazy’ bid would change Arsenal’s mind over the player’s future, which would seem to end Marseille’s hopes of re-signing Saliba, even if the French side are prepared to commit to a €30m move.

Atlético Madrid, Leicester, Napoli and Newcastle have all also enquired for Saliba of late.