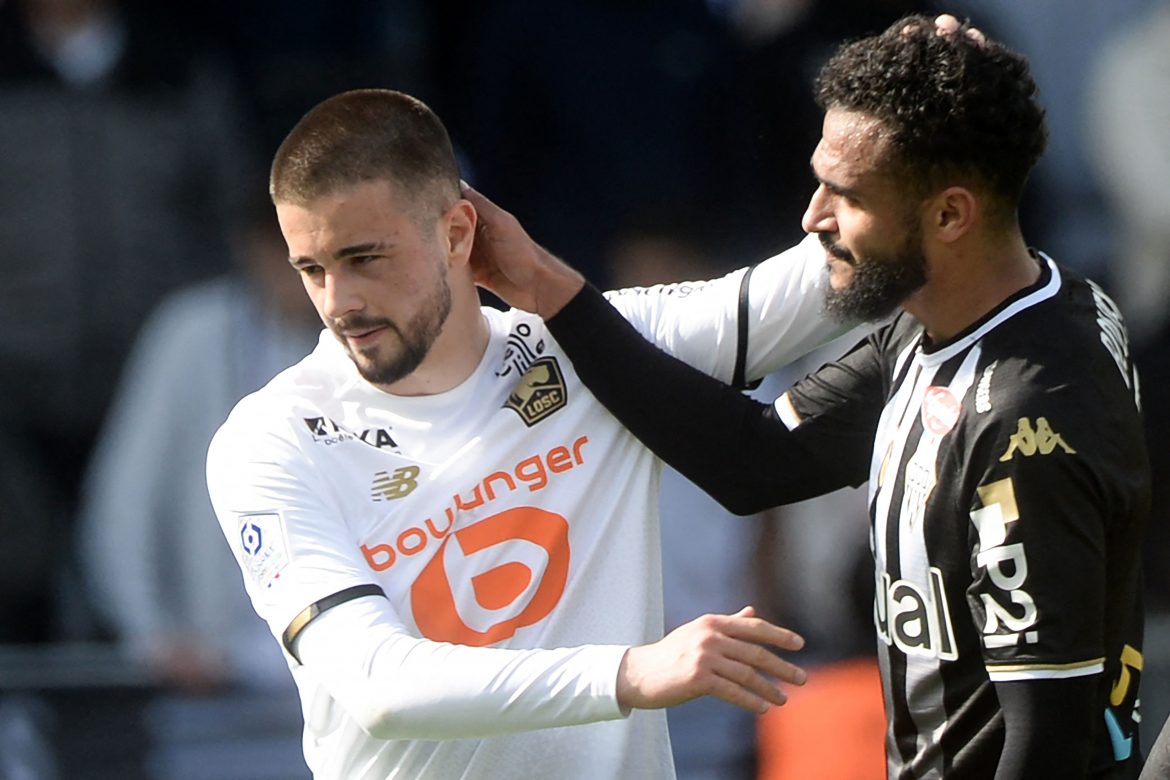 According to Fabrizio Romano Arsenal have not yet submitted any proposal for Lille’s Kosovan winger Edon Zhegrova (23). Having been heavily linked with the North London side for several weeks, it has been confirmed that no move has been made for the Kosovan international as it currently stands.

Lille have just confirmed the signing of Rémy Cabella on a free transfer, who  joins Jonas Martin (32), another veteran who has signed on a free, and Akim Zedadka (27) as Lille’s most recent arrivals, alongside manager Paulo Fonseca, who has recently replaced Jocelyn Gourvennec.