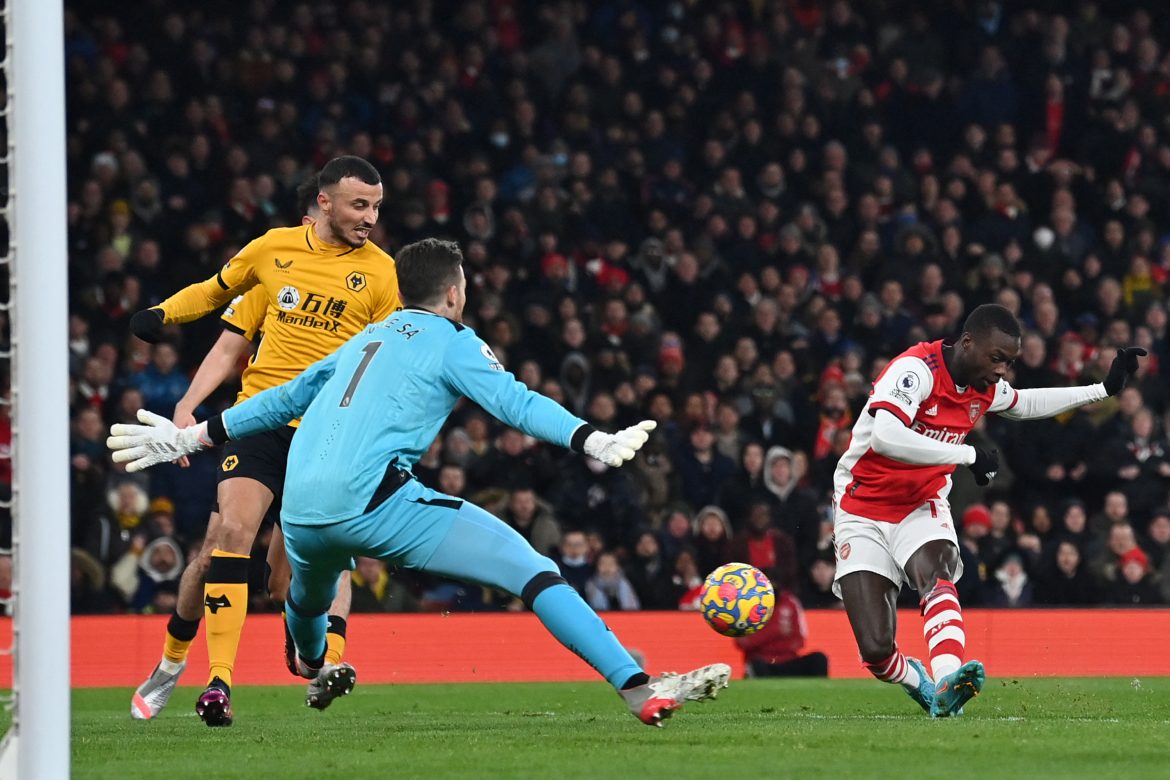 Foot Mercato report this afternoon that Arsenal’s Nicolas Pépé has been offered to several clubs including Paris Saint-Germain, with the Ivorian set to leave North London.

Luis Campos, PSG’s incoming sporting director, is keeping an eye on the situation, having been the one who first brought Pépé to Lille during his time with Les Dogues. Although Ousmane Dembélé remains the priority, Pépé could emerge as an option to replace Ángel Di María.

The forward, who has three goals in all competitions this season, is one of the highest earners at the Premier League club, who are already looking for a replacement.

The former Angers man has been with the Gunners for the last three years, but has yet to fully settle into the team and show his talents after a £72m transfer. Overall, he has 27 goals in 112 appearances with the team.