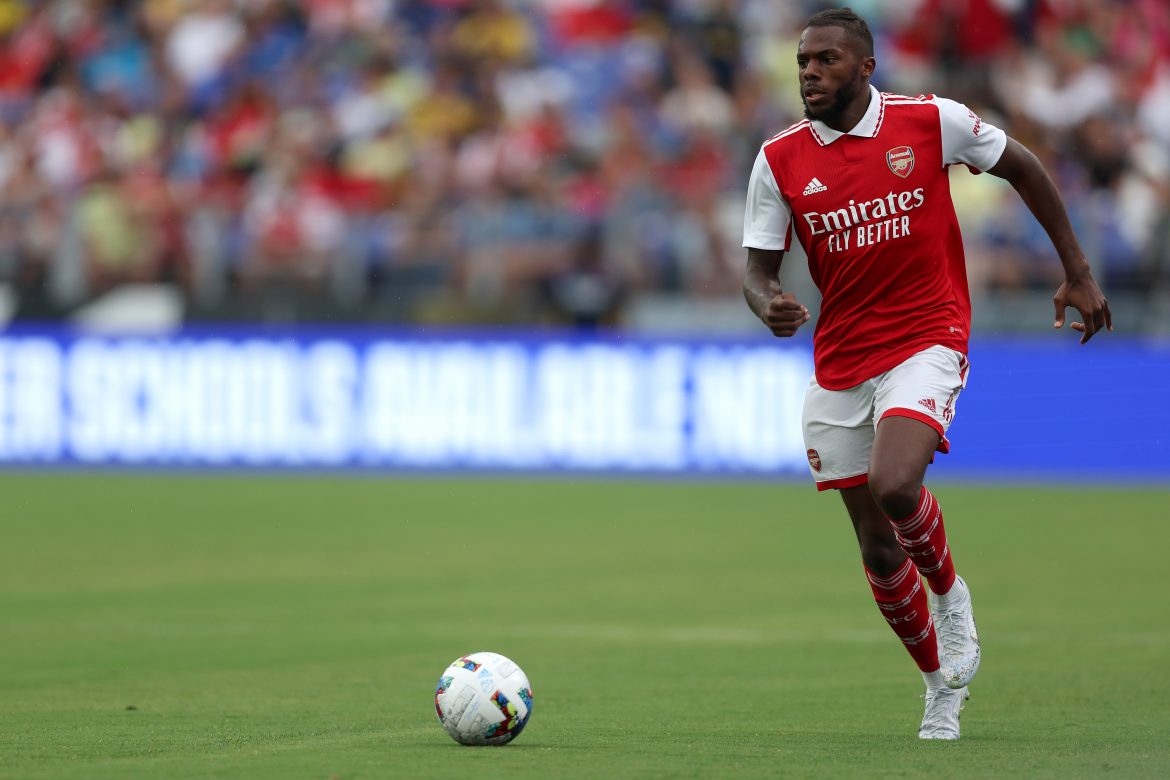 According to Fabrizio Romano, Arsenal full-back Nuno Tavares has arrived in Marseille to complete his medical and sign paperwork for a loan move to the club that will run until June 2023. The player’s documents have already been approved, and the matter is now just the case of the last final steps – Tavares is expected to play for Olympique de Marseille next season.

L’Équipe reported earlier this month that Marseille were prioritising the Arsenal left-back, with OM president Pablo Longoria having worked on the loan deal after a positive relationship was built between the two clubs after previous dealings with Sead Kolašinac, William Saliba and Mattéo Guendouzi.

Last season Tavares managed to make 22 Premier League appearances after moving from Benfica last summer, and scored one goal with one assist. He will join an Igor Tudor side that uses wing-backs in a back-3 system which Tavares is more suited for than former Arsenal man Sead Kolašinac.