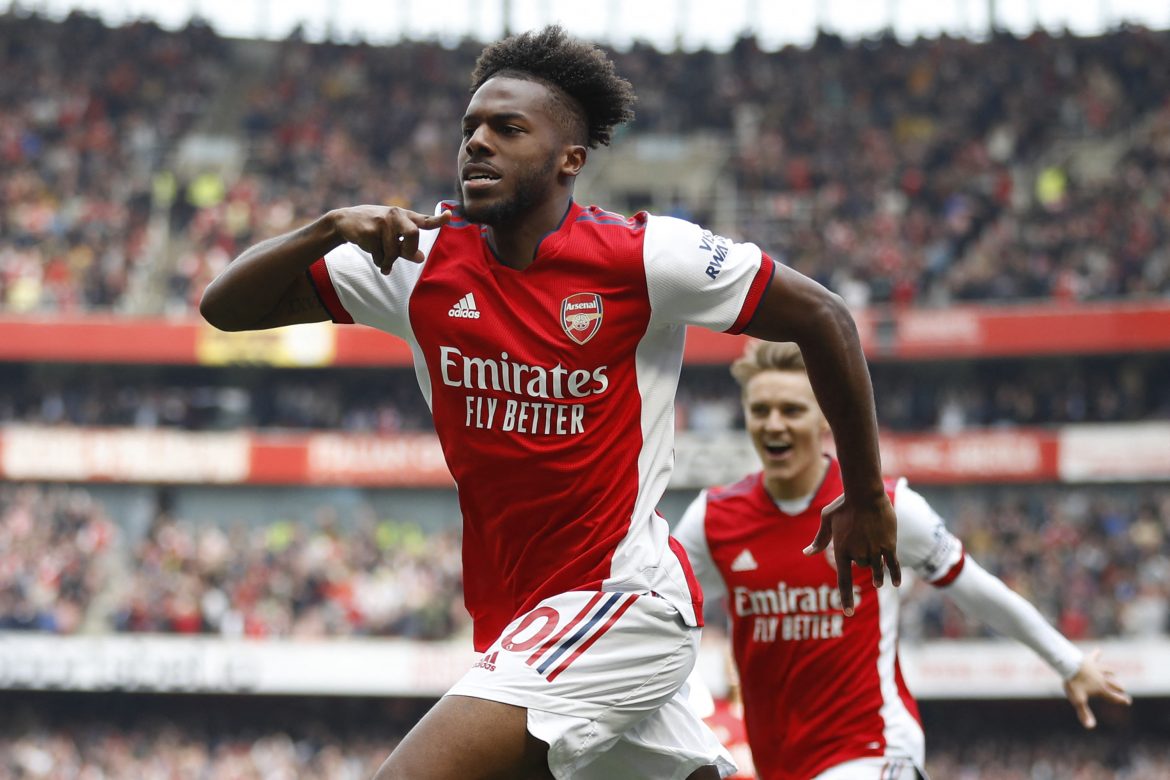 L’Équipe report this morning that Arsenal’s Nuno Tavares is no longer sure about the prospect of moving to Marseille, despite the Portuguese left-back having been identified as the club’s priority signing in the position.

The 22-year-old had been on the verge of signing last week, with a loan with option to buy offer being put forward by the Ligue 1 side, but Arsenal preferred to delay proceedings and take the former Benfica man on their pre-season tour of the USA.

The Gunners appeared to be biding their time as they waited for Kieran Tierney’s return to action and the signing of a new left-back to come in before letting him go. This would presumably be resolved when a deal for Oleksandr Zinchenko from Manchester City was completed.

However, it is now the 22-year-old himself who has doubts over the move to France, which has prompted the Marseille upper management to begin looking into other potential signings in his position.

Tavares moved to North London last summer and made 28 appearances in his first season, scoring once. Serie A side Atalanta were also said to be among potential suitors.