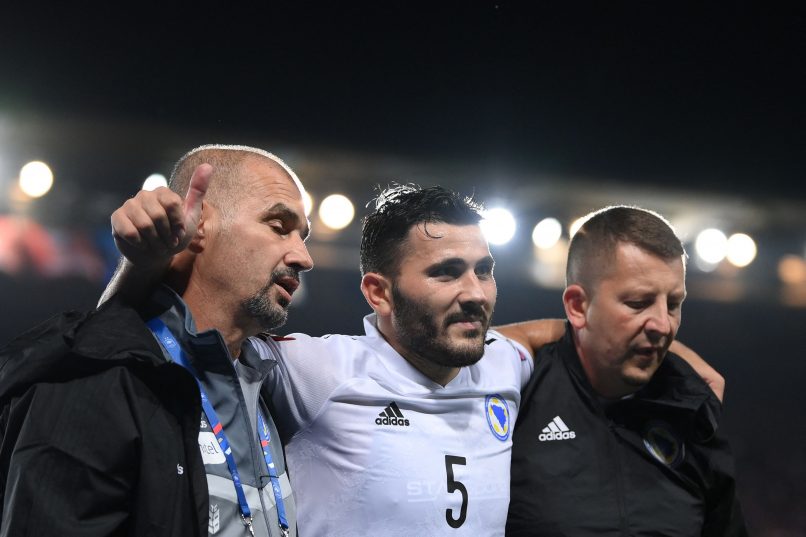 La Provence report this afternoon that former Arsenal left-back Sead Kolašinac has arrived in Marseille for his medical ahead of his move to Ligue 1.

The Bosnian defender has reportedly terminated his contract with the Premier League side, and joins OM as a replacement for Jordan Amavi, who has returned to Nice on loan until the end of the season. The defender had six months left on his deal with the Gunners.

The 28-year-old, who had been at Arsenal since 2017 and underwent a loan spell at former club Schalke 04 in the second half of last season, becomes Marseille’s second signing of the window after striker Cédric Bakambu.