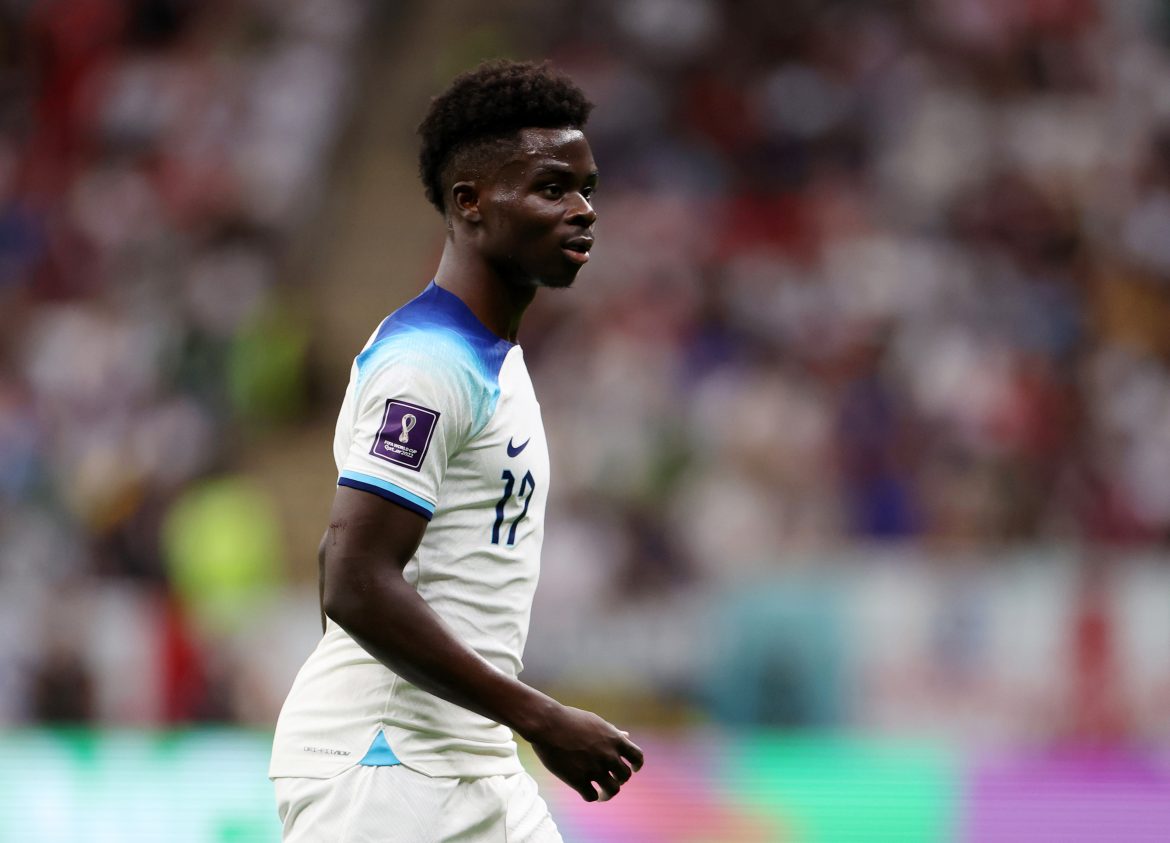 In his preview of tomorrow’s quarter-final between France and England, speaking to L’Équipe, Arsène Wenger notably discusses the development of Arsenal man Bukayo Saka.

It was put forward to the former Gunners manager that Saka had said earlier this week that one of his biggest regrets was not meeting Wenger, having broken through in North London the season after the end of the legendary manager’s 22-year tenure.

Wenger points out that he had been aware of Saka’s development in Arsenal’s youth teams and had heard good things about him as one of a handful of players making their mark.

“That’s very nice of him. We’ll end up meeting each other one day, of course. I’m happy about his development and the fact he’s still playing at Arsenal. I was told about him when I was still at the club, he was one of two or three guys who were coming through. I heard some very good things about him, I’m told he has a very good mentality. That’s reassuring because these days, players are glorified so quickly that it’s important for them to have good foundations.”

Initially a left-back, Saka would make his first appearance in the Arsenal first team under Wenger’s successor, former Paris Saint-Germain manager Unai Emery. At 21, he has a century and a half of appearances for the club, scoring 28 goals in that time. For England, he has seven goals in 23 caps and is one of those who will pose a real threat to the France defence on Saturday.