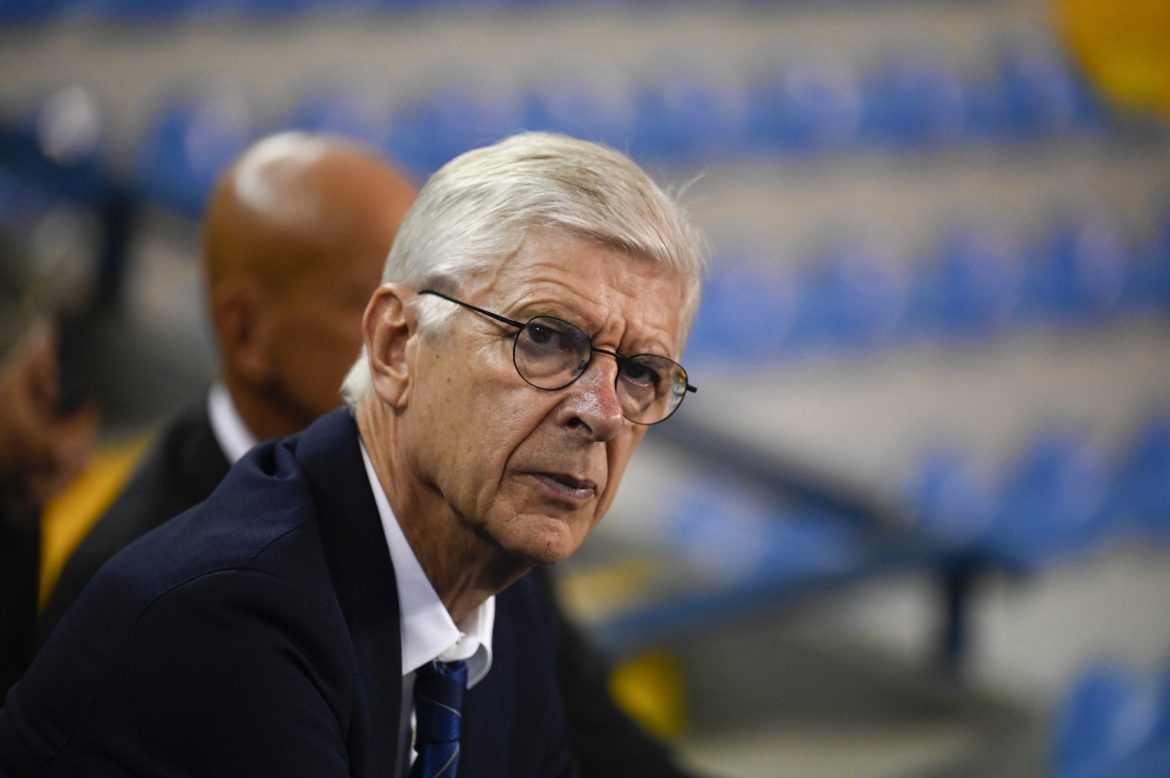 The former Arsenal manager opens by pointing out that this year, the teams who have made it to this stage are the usual suspects, save for Morocco, who have benefited from the support Arab teams have been getting from locals.

When asked about his favourites to go all the way, Wenger says that very few goals have been scored from outside the box compared to previous editions, and that the main danger has been coming from the wing:

“That’s why, for me, the team that wins the World Cup will be the one that has the best wing players. Brazil, for example, are well equipped, with Vinicius, Martinelli or Raphinha, who balance the team well by going into the middle. On the other hand, I think Argentina lack some speed on the wings, and always have to go through Messi to penetrate.”

Regarding tomorrow’s clash between the two countries he is most closely linked with, he points out that “for six months, I’ve been saying that France can retain their title”, notably thanks to the inquest that followed the Euro 2021 defeat, and that “It’s a young squad, that’s hungry, which is not at the end of the road.”

He adds that “France has a potential with regard to physical power which is clearly above that of other teams, with the possible exception of England. In this sense, the midfielders, notably Jude Bellingham, can perform well. That’s why England are maybe the team that can cause the most damage to France in this competition. It’s an early final [smiles].”