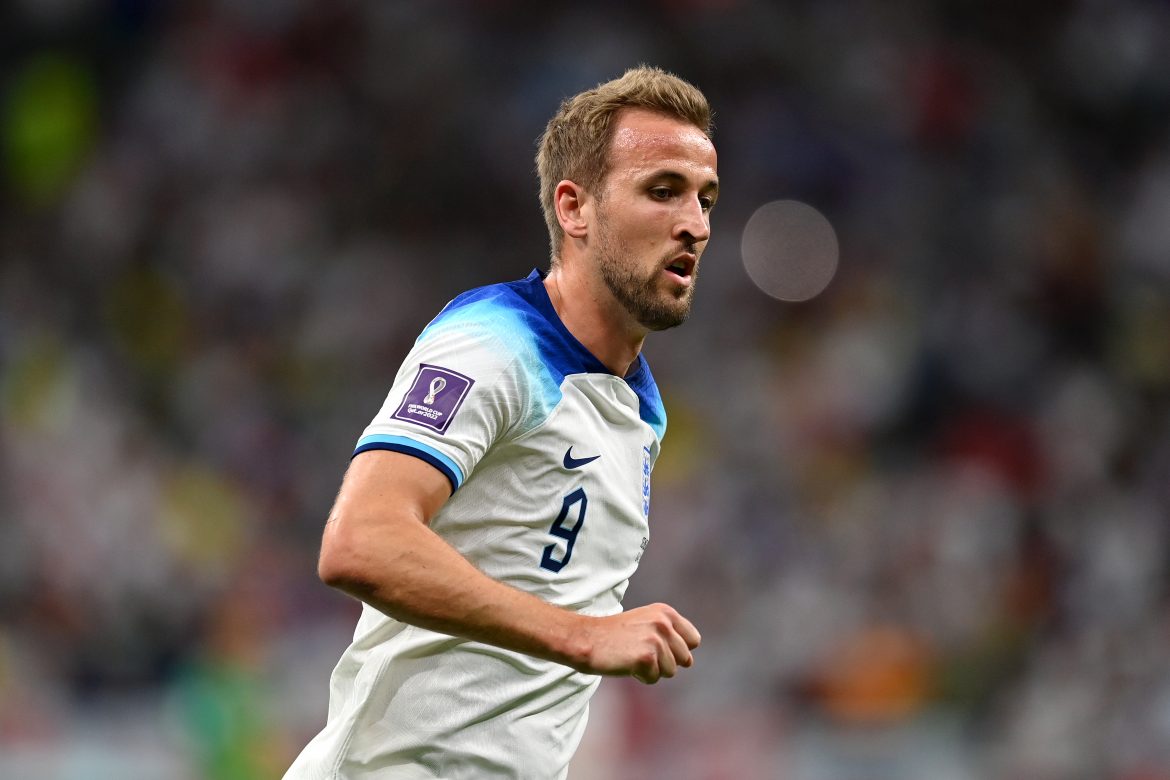 In his interview published in today’s L’Équipe previewing France’s quarter-final against England, FIFA’s Chief of Global Football Development Arsène Wenger notably breaks down the development of Harry Kane from when he first faced the Tottenham Hotspur striker in his days managing Arsenal to today.

Discussing how players like Ousmane Dembélé have shown that this World Cup has highlighted players who are able to take their man on, Wenger points out that Kane makes up for a lack of this aspect in his style of play by the way in which he takes in information around him before receiving the ball:

“Kane is a bit like Benzema, a kind of forward-number 10. The speed at which he analyses, his perception of the game and of space is remarkable.”

He also points out how impressed he is by Kane’s development since he first made his breakthrough: “I knew him [while managing Arsenal] as a forward who would generate space, who would get in the defender’s face [smiles]. Nowadays, even if he plays more as a playmaker, Kane is still extremely dangerous because he gets his shots away quickly. And he gets them on target, they don’t go in the stands.”

The interview ends with Wenger recognising that his previous theory on forwards declining once past the age of 30 has been disproved this season, in the wake of the recent success of the likes of Karim Benzema and Lionel Messi – “It’s true, centre-forwards last a lot longer today. But on the other hand, those who play out on the wings “die” quicker”.