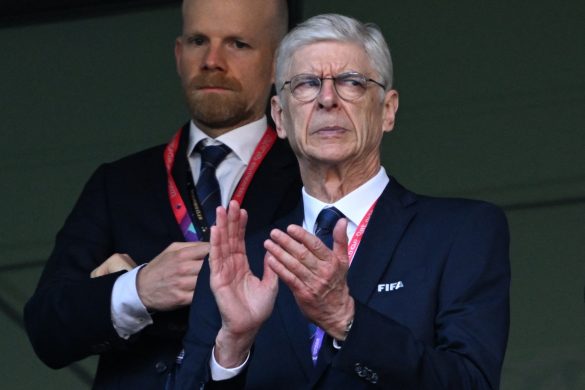 Speaking to The Athletic, Arsène Wenger has confirmed that the format of the next World Cup in USA, Mexico, and Canada is yet to be decided – which is set to include 48 teams instead of the current 32 team format in the competition.

In principle, the nations would be divided into 16 groups of three, with two qualifying to reach the round of 16. In recent days, the Guardian has reported that there have been informal discussions about changing the original plans. Arsène Wenger, Fifa’s director of development, has confirmed that the body may reconsider its plans – as reported also by RMC Sport.

Wenger said that “It’s not decided but it will be 16 groups of three, 12 groups of four or two sides of six groups of four, like if you run two tournaments of 24 teams” but he said that this would be confirmed “next year” by FIFA’s executive committee.