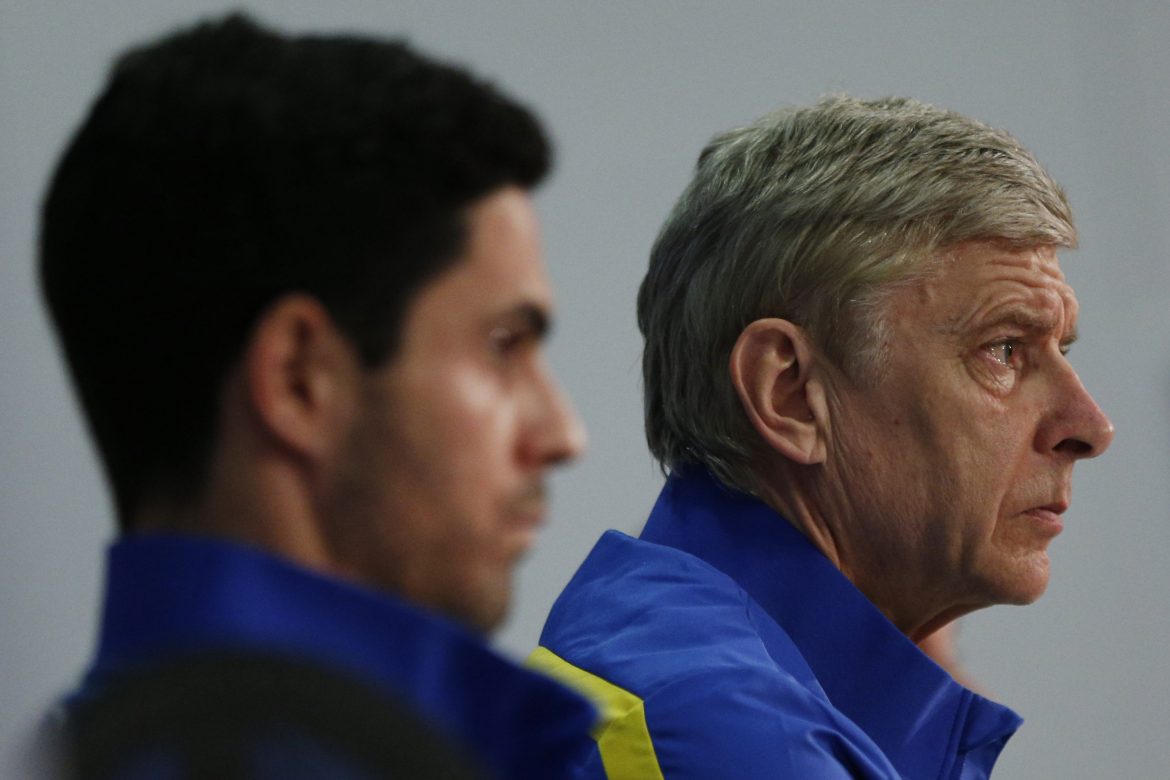 Speaking to Sky Sports, former Arsenal manager Arsène Wenger said that he believes his former side have a “good chance” of winning the Premier League this season.

Wenger managed Arsenal between 1996-2018. He is the last manager to have won the league with Arsenal, during the club’s ‘invincible’ season (2003/04). However, he thinks that his former club, led by Mikel Arteta have a “good chance” of ending their wait for the Premier League title. Arsenal have begun the season well with six wins and one loss, and they are currently top of the league, one point ahead of Manchester City.

Wenger said, “I would say they have a good chance [of winning the league] this season because I don’t see any super dominating team. I believe that it is a good opportunity to do it this season. Of course, it’s a little bit of a special season as well because you have the World Cup in the middle and you don’t know how much that will affect the performances of the individual players and of the teams. Overall, I believe there is a good opportunity there this season.”