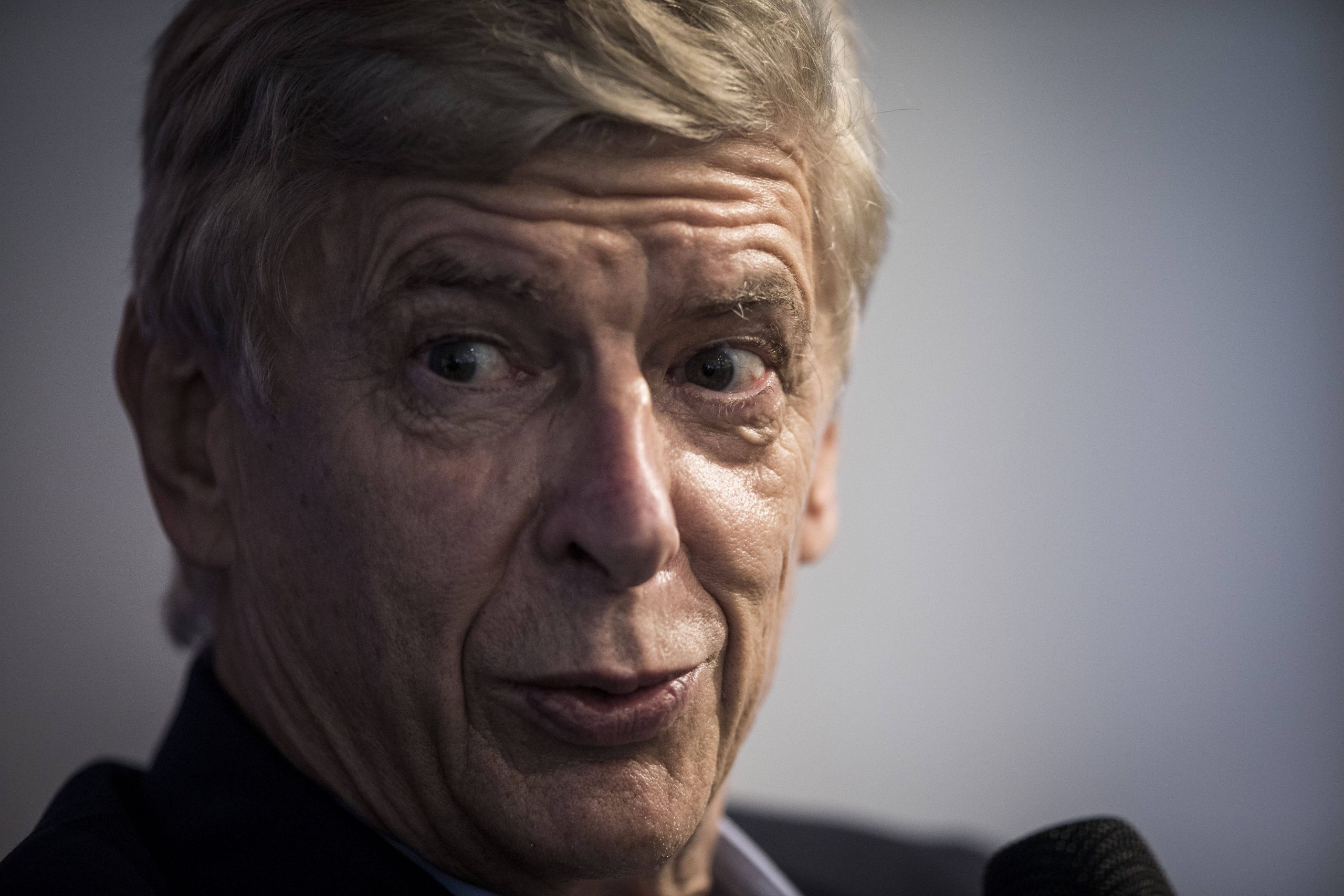 Former Arsenal manager Arsene Wenger tried to point out the reasons behind Liverpool’s tumultuous start to the 2022/23 season.

On the back of the Reds’ 3-3 draw against Brighton and Hove Albion, Wenger remarked that Liverpool had been missing the services of Sadio Mané. The 72-year-old, now a football pundit, told beIN Sport (as reported by Foot Mercato):

“It’s difficult to understand. They have the same core and the same type of playing style. But they are less effective at getting the ball back than before. Nunez, at the moment, hasn’t played much for them yet, and they’ve made a big investment. He is sitting on the bench.”

“They lost Mané, who was a top player in big games. He had something, an aggressive attitude and determination. He would score no matter what, he would make things happen. It’s hard to measure what it takes away from them. They are missing something they had before.”