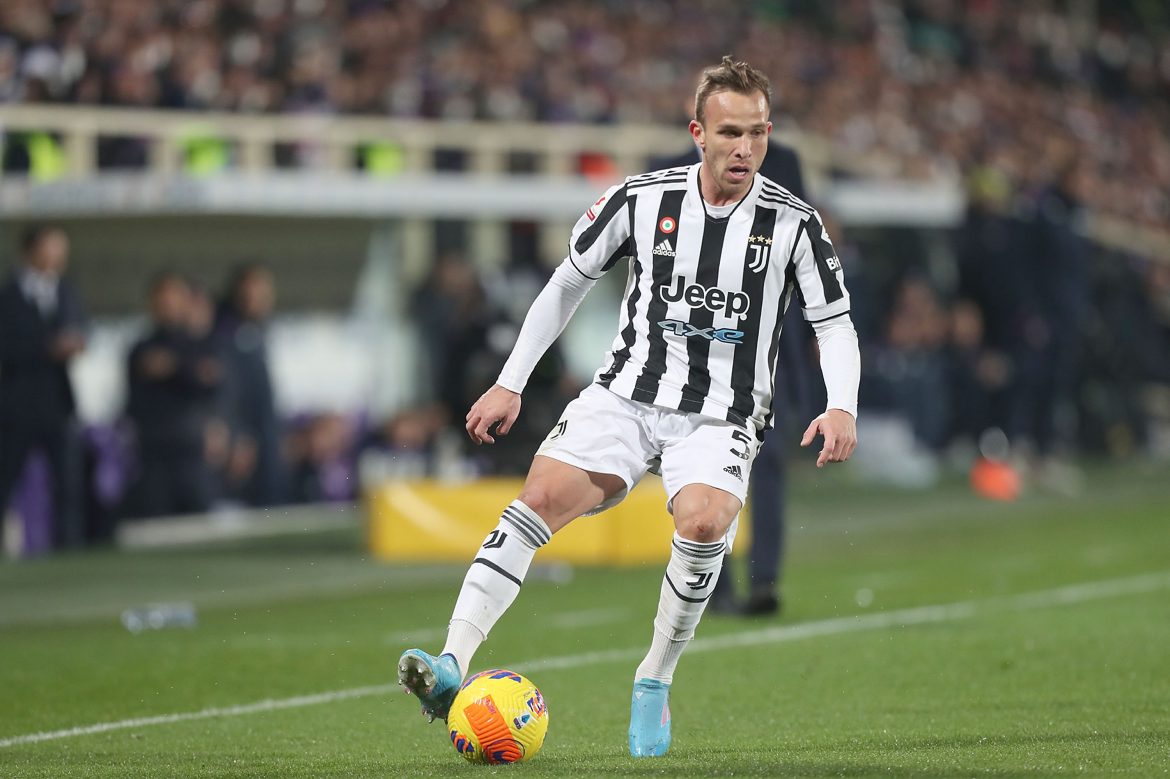 According to Ignazio Genuardi, current Juventus midfielder Arthur (25) has been offered to Monaco. The Old Lady are reportedly using the Brazilian as a bargaining chip in a swap deal with a Monaco player. With Aurélien Tchouaméni (22) departing in an €116m deal to Real Madrid, Arthur could be seen as one of many recruitments as sporting director Paul Mitchell’s work continuing to bear fruits for the principality side.

Arthur is still contracted to Juventus until 2025, but has had a largely underwhelming season in black and white mired by niggling injury problems. This has led to the predominantly defensive midfielder only making the Juventus starting eleven 29% of matches in all competitions this season.

RMC Sport Reported in January that Arsenal were in advanced talks to take the midfielder on loan, prioritising the move over a deal with Lyon for current Newcastle United midfielder Bruno Guimarães. However, Arthur ultimately stayed at Juventus, and will likely be looking for a move this summer.