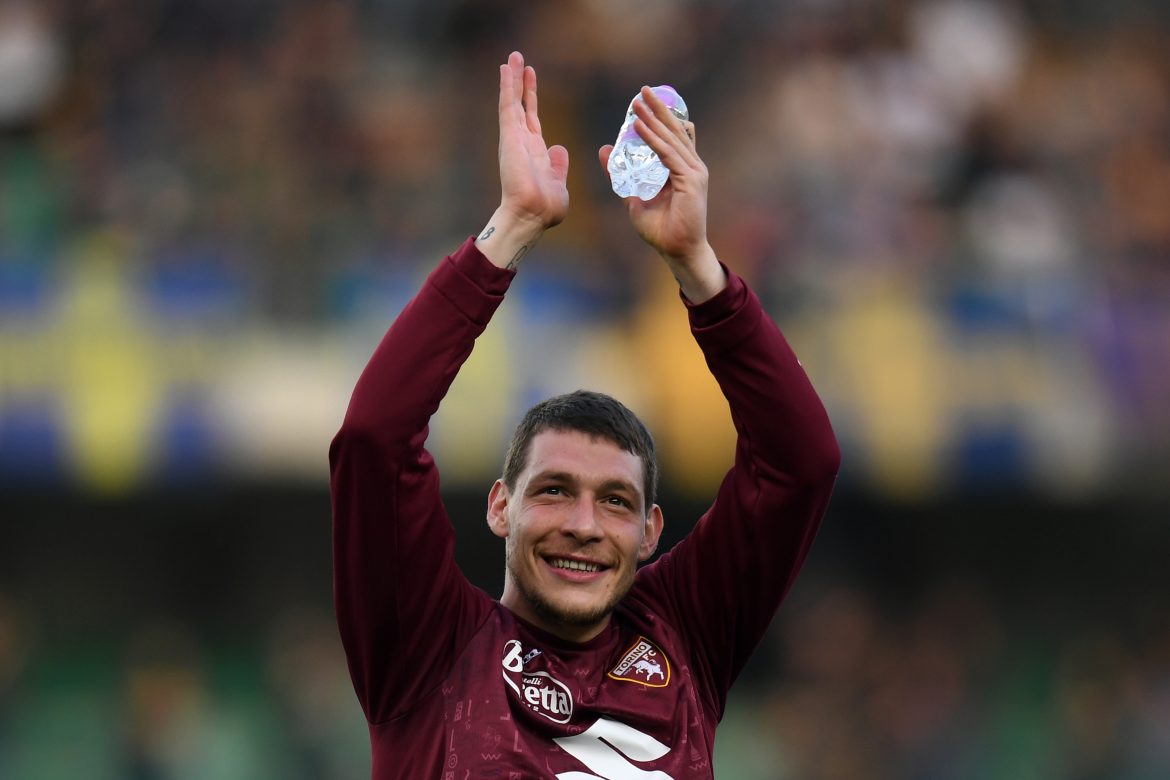 Soon-to-be out-of-contract striker Andrea Belotti (28) is a target for AS Monaco, according to Gianluca Di Marzio.

Belotti is yet to accept a contract extension at his current club Torino, and with only a matter of weeks left on his current deal, AS Monaco are interested in snapping up the Italian international on a free transfer.

Belotti scored 8 goals in 16 Serie A starts last season. It is not yet clear whether he is perceived as a potential replacement for Wissam Ben Yedder (31), who has been linked with a surprise move to Barcelona.