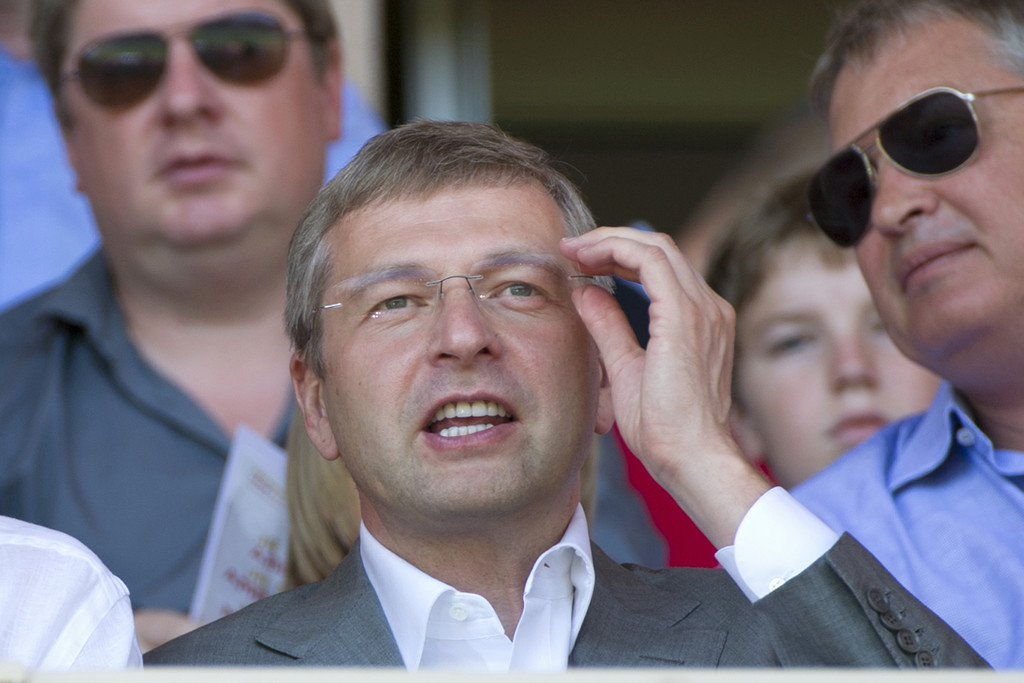 Following AS Monaco’s 2-2 draw against Lens on the final day of the season, which demoted the side to third-place in Ligue 1, owner Dmitry Rybolovlev reflected on his side’s season.

In a press release, he said, “The cruel scenario of this final match must not make us forget the last episodes of the battle that we waged in Ligue 1. At the end of a season that was marked by ups and downs, I would like to see us remember the fighting spirit shown by the players and the coaching staff.”

He continued, “The team went through difficult periods, but did not give up. Instead, they went on an excellent unbeaten run and were rewarded for their efforts… during the season, our young team took part in both national and European competitions. I hope that the experience they gained will help our players deliver an even more mature and consistent performance next season.”

Having finished third, Monaco must now go through the play-offs if they are to reach the Champions League group stages.