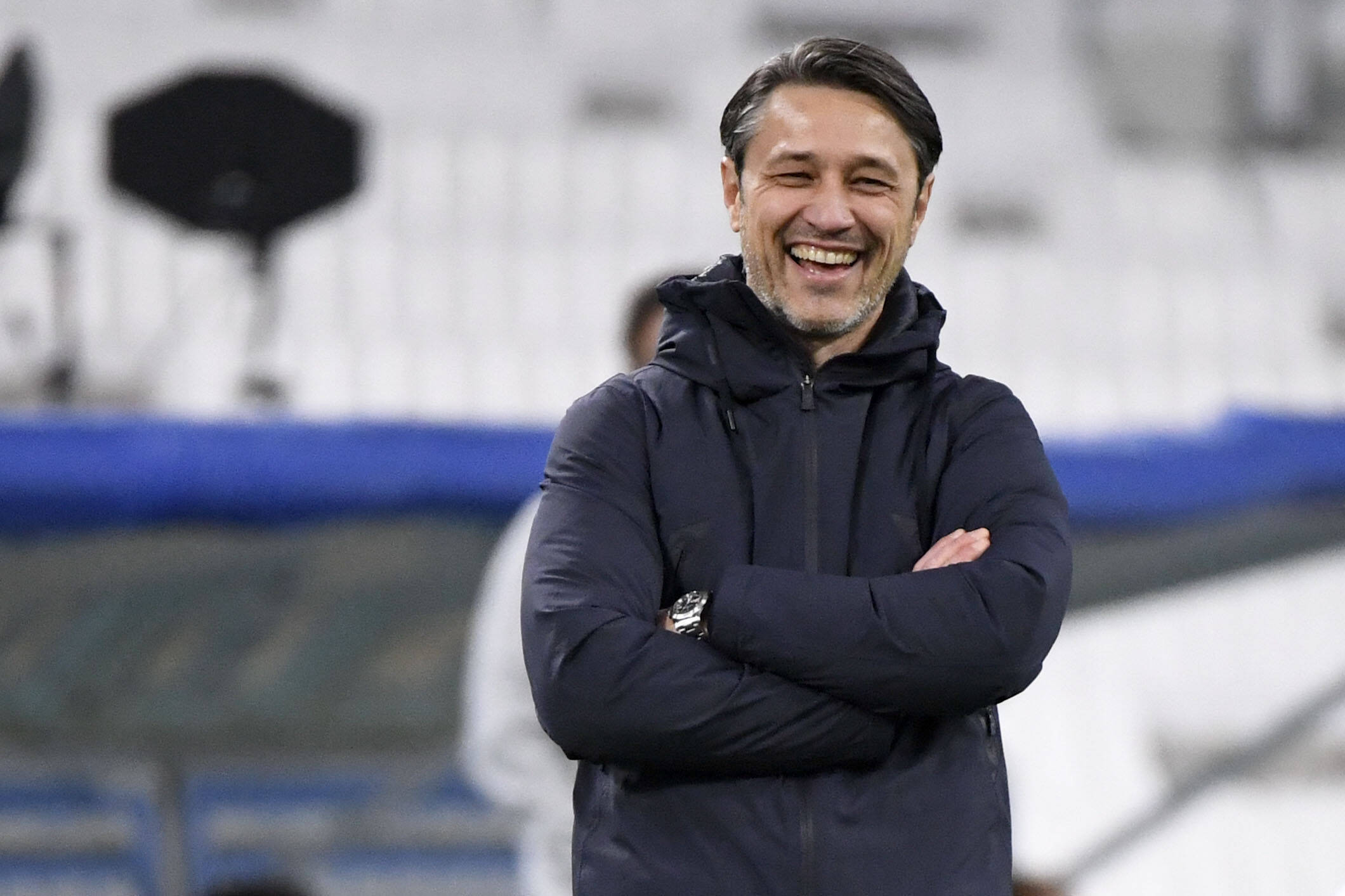 L’Équipe report that AS Monaco’s players were “shocked” to learn of the sacking of Niko Kovač when the news first broke on Thursday in the French press.

Whilst the board maintains that Kovač fell out with the squad, the squad itself was “extremely surprised” about the decision and the timing chosen by the board.

ASM have lost just once in 11 matches, and that was at the Parc des Princes vs PSG (0-2). Several players regret the instability that the club has now been put in owing to the board’s decision.

These emotions were further amplified when Kovač said go by to the squad before a training session on Friday. Loyal to his image of a gentleman, Kovač spoke to each player individually and showed no anger.

He apologised to certain players if they felt he was too tough on them, but told them that he was hired in July 2020 specifically because the board felt the squad was not disciplined enough.

The players were numerous in feeling that Kovač’s advice helped them and they appreciated how close he was to them during difficult moments.

A source who was in the dressing room on Friday had the following to say: “His exit was very classy.”

Damien Perrinelle took Friday’s session – the ex-New York Red Bulls and Clermont defender staying at the club has surprised players because he was brought in by Kovač, but Perrinelle is above all a strongman for Sporting Director Paul Mitchell. Mitchell met with Perrinelle first in the United States.

After the Friday session, Vice President Oleg Petrov and Sporting Director Mitchell visited the squad and told them that the club must finish on the podium in Ligue 1 this season and return to the Champions’ League. Mitchell insisted that he felt the squad was not at the level of last season.

Whilst this discourse is all well and good, L’Équipe report that several senior players feel that Mitchell did not recruit well in summer and that the signings have not helped Monaco to compete with the best in Ligue 1. Petrov is convinced however that the squad can come closer to PSG’s level.