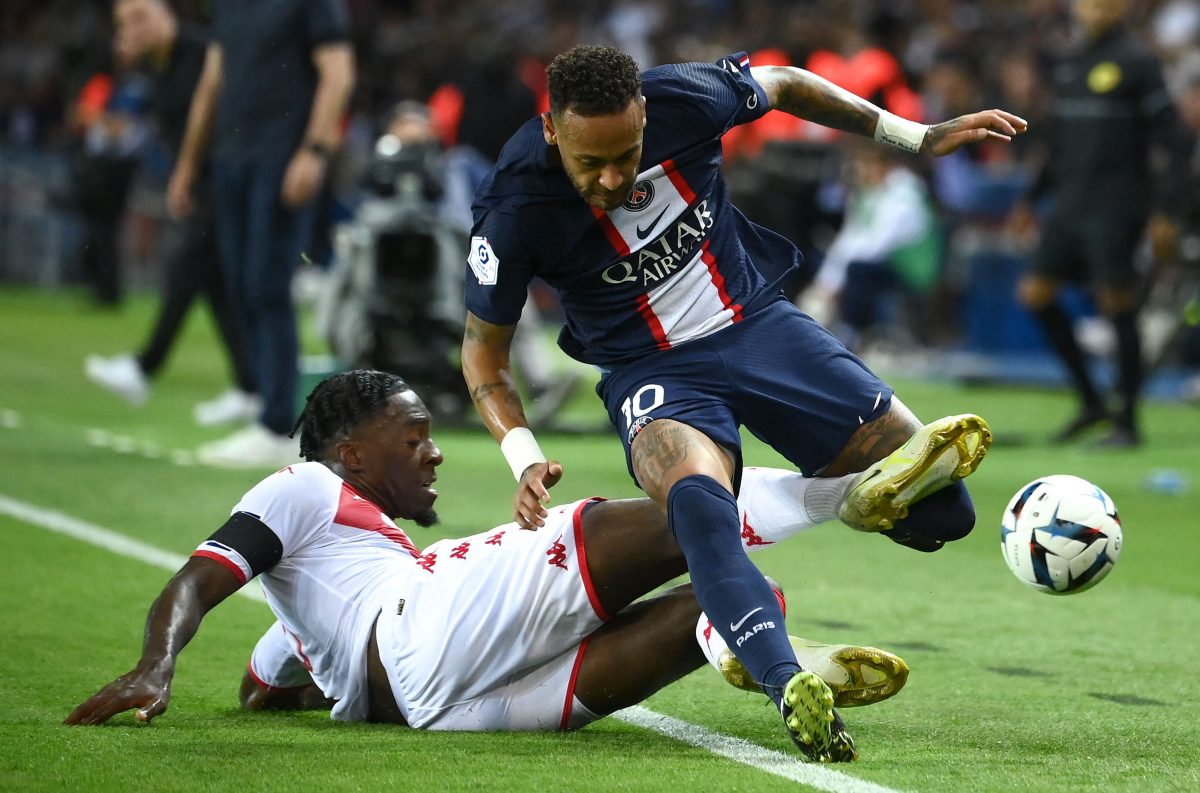 RMC and Goal are both reporting that AS Monaco have set a €50m price tag for centre-back Axel Disasi (24), who is attracting strong interest from PSG.

Disasi had a standout performance at the Parc des Princes on Sunday night, largely containing Lionel Messi, Neymar and Kylian Mbappé as Monaco held PSG to a 1-1 draw.

Saber Desfarges reported earlier on Monday that negotiations between the clubs were gathering pace, adding that an offer may soon be forthcoming. Whilst Goal confirm that exchanges have taken place, they add that no bid has yet been placed. However, Disasi already has an agreement in place to join PSG, according to Goal.

Should they not sign Milan Skriniar, whom PSG have chased almost the entire window, they will move for Monaco’s Disasi in the closing days of the window. However, like Skriniar, Disasi won’t come cheap as Monaco are demanding €50m for the centre-back. Financially, Monaco are under no obligation to sell this summer having received €100m for Aurélien Tchouaméni, as well as €35m due to Mbappé’s contract extension at PSG.