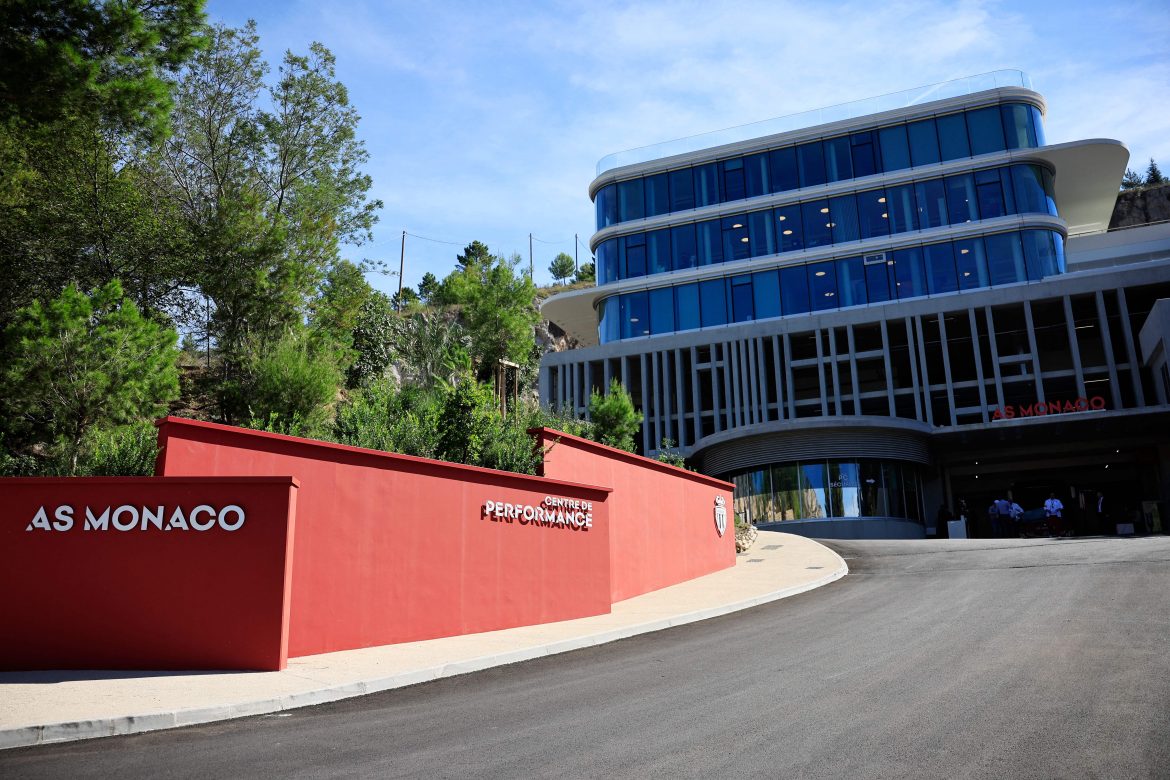 AS Monaco inaugurated their performance centre in La Turbie on Monday in the presence of stars, both past and present, of the Principality club.

Amongst the current crop were captain Wissam Ben Yedder, Youssouf Fofana, Axel Disasi, Guillermo Maripán and Alexander Nübel, as well as the entire backroom and coaching staff. Icons of Monaco’s past were also present at the event, attended by Get French Football News. That included former coaches Claude Puel and current France coach Didier Deschamps.

The latter said, “It is great to see the facilities that AS Monaco, Philippe Clement and his staff possess. Of course, it doesn’t win matches but putting younger and younger players into such a detailed, professional environment, means that the club is going to the highest level. It is nice to see everything that has been accomplished.”

A notable absence from the celebration, which came just hours after Monaco’s victory against OGC Nice in the Côte d’Azur derby, was president Dmitry Rybolovlev. His daughter, Ekaterina Rybolovleva, explained that his absence was due to a “health worry” and read out a speech on his behalf.

She said, “It is a very important and historic moment for our club. It was a big project, as difficult as it was ambitious, which allows AS Monaco to propose to their current crop, as well as future generations, optimal training conditions.”

Whilst the centre has been largely completed for the past few months, final details such as the turfing of the third pitch and the construction of a stand needed to be completed before the official inauguration. The ceremony, which was attended by Prince Albert II, marks the end of four years of work, at the cost of around €55m.

Whilst the inauguration of the centre marks the realisation of a key goal of president Rybolovlev, which was set when he took the reigns of the club just over 10 years ago, the club has further grand plans. As revealed by CEO Jean-Emmanuel de Witt, the club are in discussions with the Monegasque authorities in order to modernise the state-owned Stade Louis II.

Kylian Mbappé on PSG win over Juventus: “We know we have a few shortcomings.”