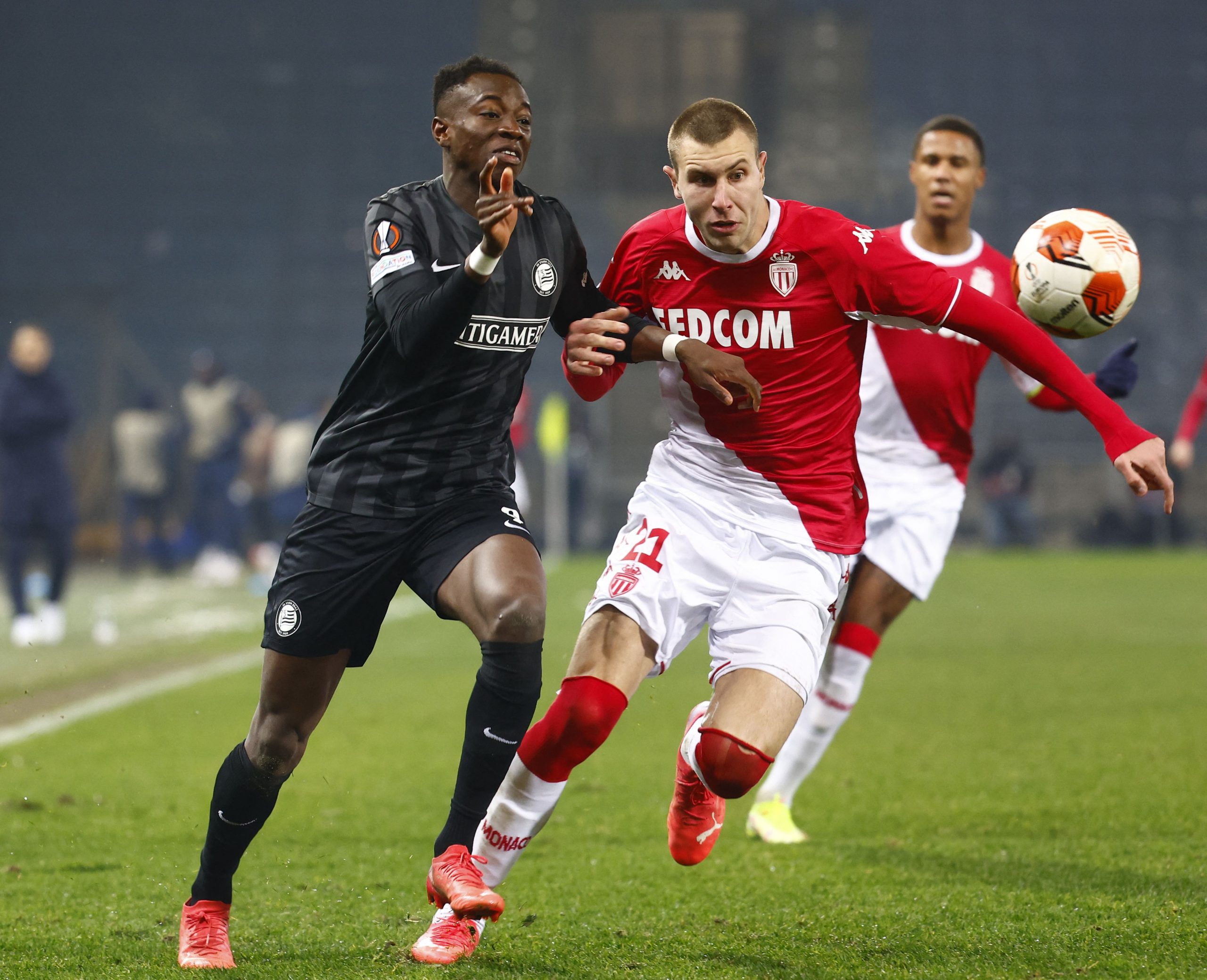 RMC are reporting that AS Monaco Strahinja Pavlović (21) centre-back is set for a €7m transfer to Austrian side Red Bull Salzburg following his recent loan spell at FC Basel.

Austrian sources broke the news of a potential move for the Serbian defender earlier on Tuesday, reporting that he was set to leave the Principality club, although at the time it was unclear as to whether it would be a permanent or a loan move.

RMC have since revealed that he is set to leave for €7m with a potential €2m in bonuses. He will leave having only made 12 appearances for the club having joined from Partizan Belgrade in 2020 for a reported €8m.

During his time at Monaco, he has been loaned out to Partizan Belgrade, Cercle Bruges and most recently FC Basel. He made 10 appearances for the latter after joining them on loan in the January transfer window.