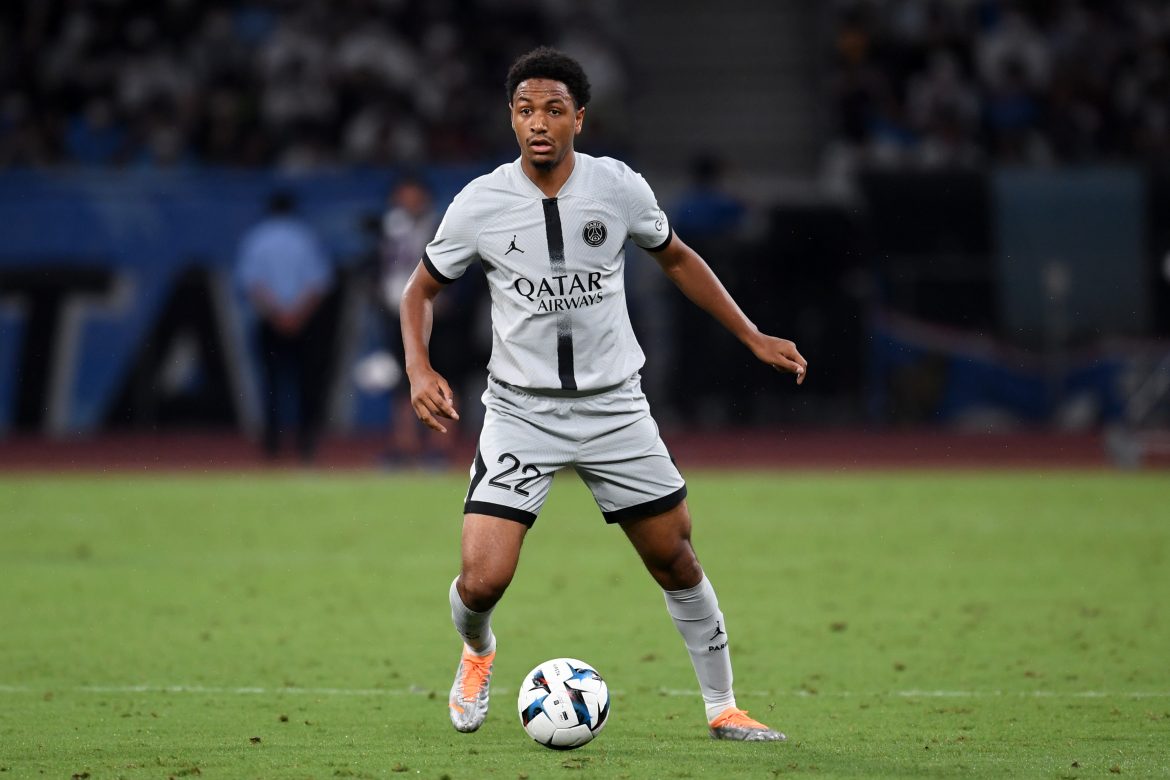 Le Parisien report this afternoon that defender Abdou Diallo is still looking to leave Paris Saint-Germain this summer, and has several Premier League clubs including Aston Villa keen on bringing him in before the end of the month.

The former Monaco man arrived from Borussia Dortmund for €32m three years ago, but has seen little playing time of late – he only appeared 12 times in the league last season and has yet to feature this year. He has nevertheless continued to train with the first team and has been included in matchday squads, unlike several other “undesirables” at the club.

He has previously been linked to West Ham – who instead signed his teammate Thilo Kehrer to shore up their defensive crisis, while Tottenham Hotspur and Milan were also linked.

His sale would potentially be bringing in €10m, which could then be reinvested into one of the three new arrivals that Christophe Galtier has asked for, namely a defender.

Diallo is keen on moving to Aston Villa and playing under Steven Gerrard, and while talks with PSG have yet to start, the Ligue 1 champions will not hold him back as he the defender looks for playing time. The Premier League side have been looking to bring in a defender in the wake of Diego Carlos’ long-term injury, while Diallo wants to rack up playing time ahead of the World Cup with Senegal at the end of the year.