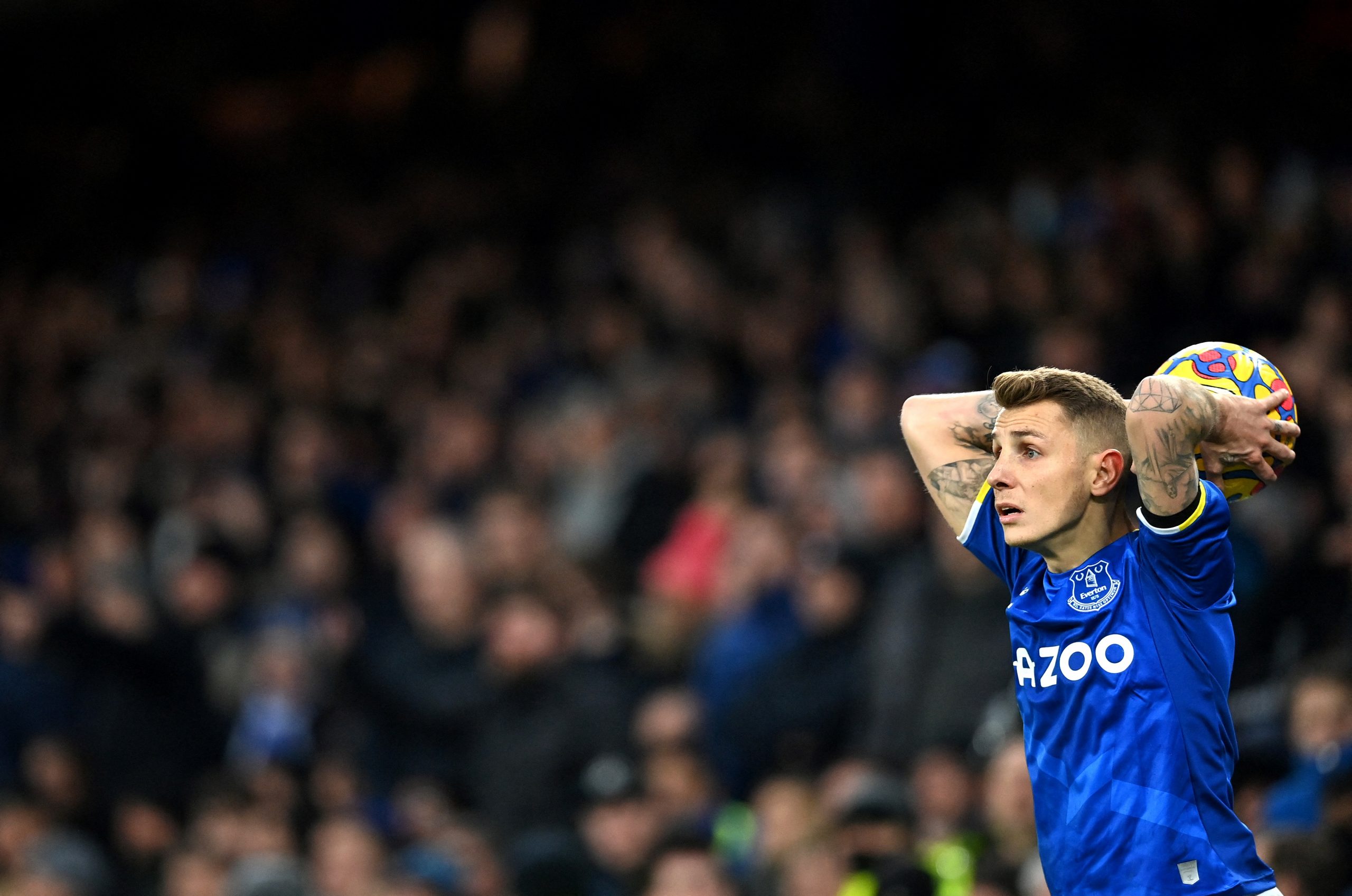 Sky Sports report this afternoon that Aston Villa have reached an agreement with Everton over a £25m fee to sign French left-back Lucas Digne.

After Téléfoot reported earlier this week that the 28-year-old had agreed personal terms, negotiations took place between the two clubs. The French international will head to Birmingham later in the day for his medical.

The former PSG and Barcelona man, who had been at Everton since 2018, was reportedly also the subject of interest from Chelsea, Newcastle and West Ham.