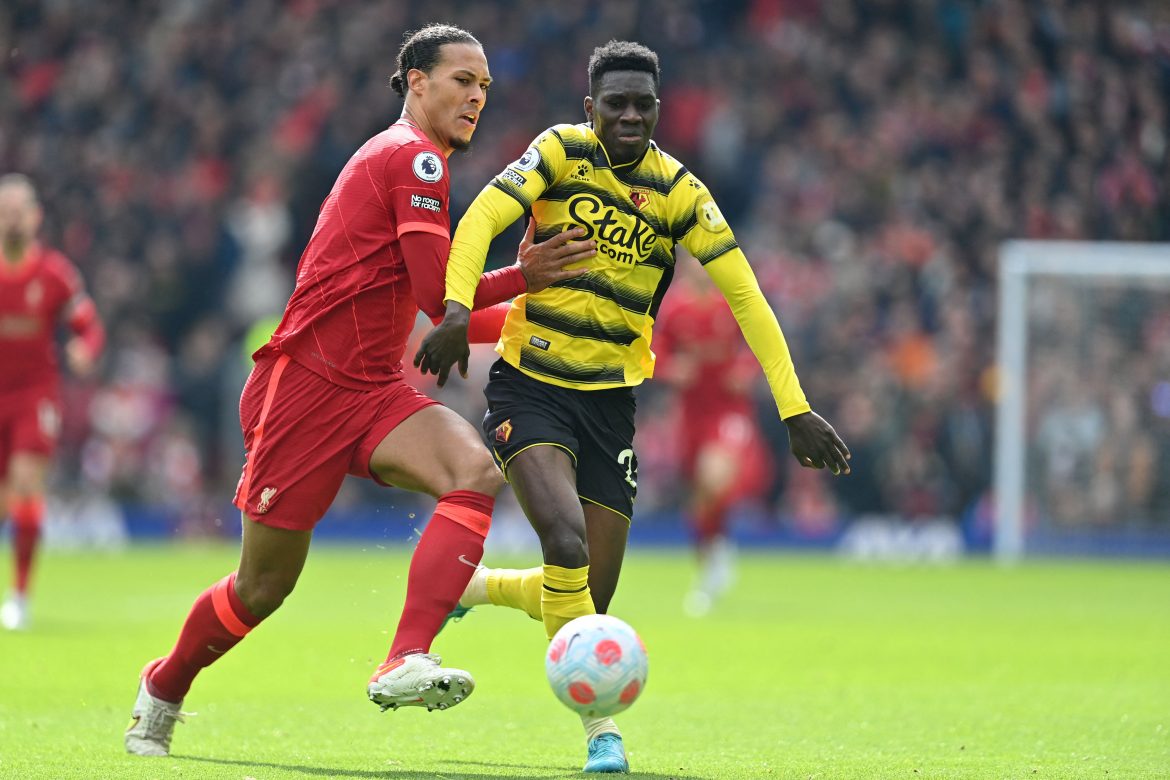 Foot Mercato report this afternoon that a verbal agreement has been reached between Watford and Aston Villa for the transfer of Ismaïla Sarr, with the former Rennes man set to move in a €28m deal to the Premier League side.

The Hornets will also receive a 15% sell-on fee as part of the deal. Sarr, who started his fourth season with the club this month with a goal from his own half, initially moved from Rennes in 2019 in a move worth €30m.

Reports earlier this week had indicated that Watford had turned down an offer from Crystal Palace, while Watford’s hefty valuation of the winger has also put off several potential Serie A suitors. The south London side are reportedly still in the race, while Leeds would need to sell first before making a move.

The Senegal international, who like many of his compatriots started out at Metz, spent two seasons at Rennes before earning his move to England. He has scored 25 goals in 95 appearances for Watford, including a 13-goal campaign during the 2020/21 promotion campaign, while he found the net five times in the Premier League last season.