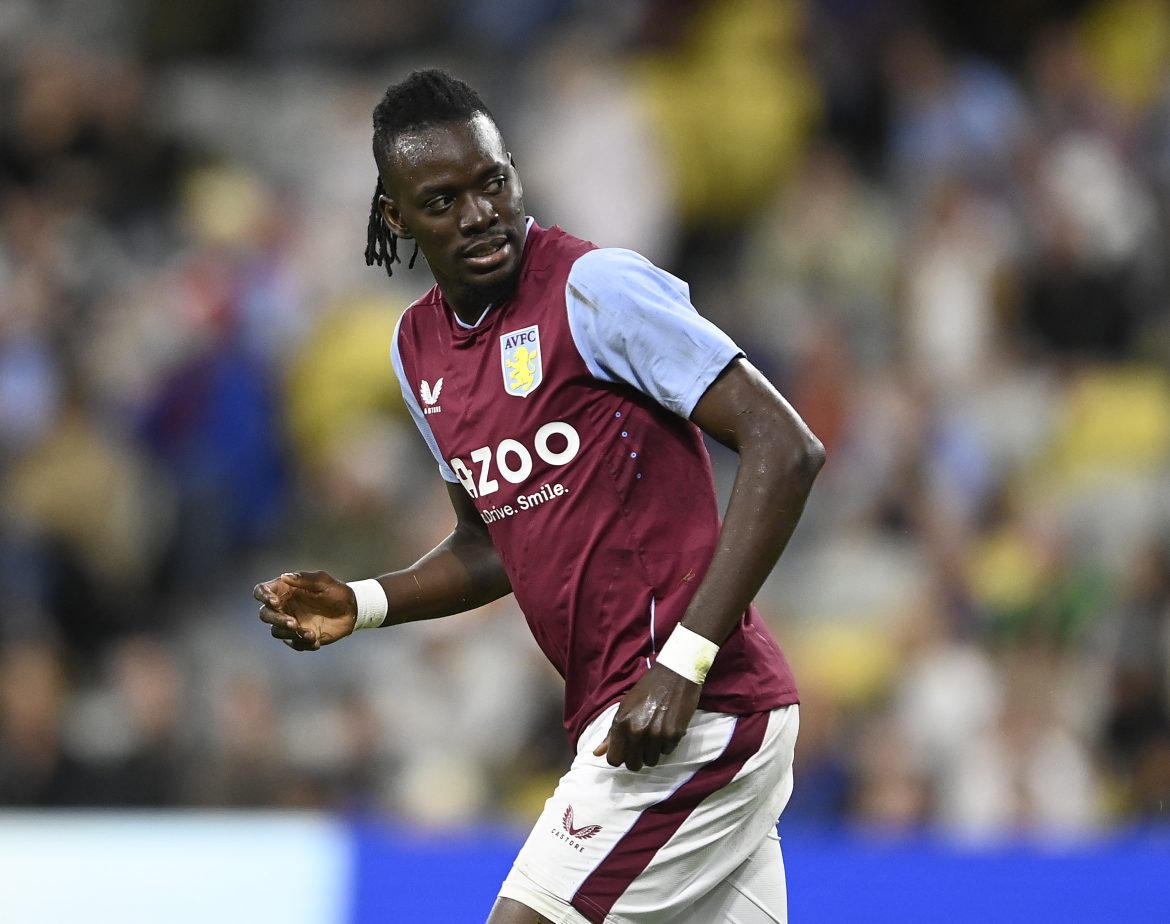 RMC Sport report this afternoon that former Lyon forward Bertrand Traoré is set to leave Aston Villa to sign for Turkish club Başakşehir on loan, with a medical scheduled in the next few hours in Istanbul.

The Süper Lig side had stepped up talks in the last few hours in order to get the 26-year-old’s approval on the move, amid interest from local rivals Galatasaray and Beşiktaş as well.

The Burkina Faso international was notably enticed by the prospect of returning to the centre-forward position he played in while at Ajax, where he spent the 2016/17 season on loan from Chelsea. In Turkey, Traoré will notably play in Europe, with the club having qualified for the Conference League.

The forward leaves Birmingham having only made 9 appearances last season in the Premier League, after an initially successful first campaign in which he scored seven goals after his move from Lyon, where he found the net 33 times.