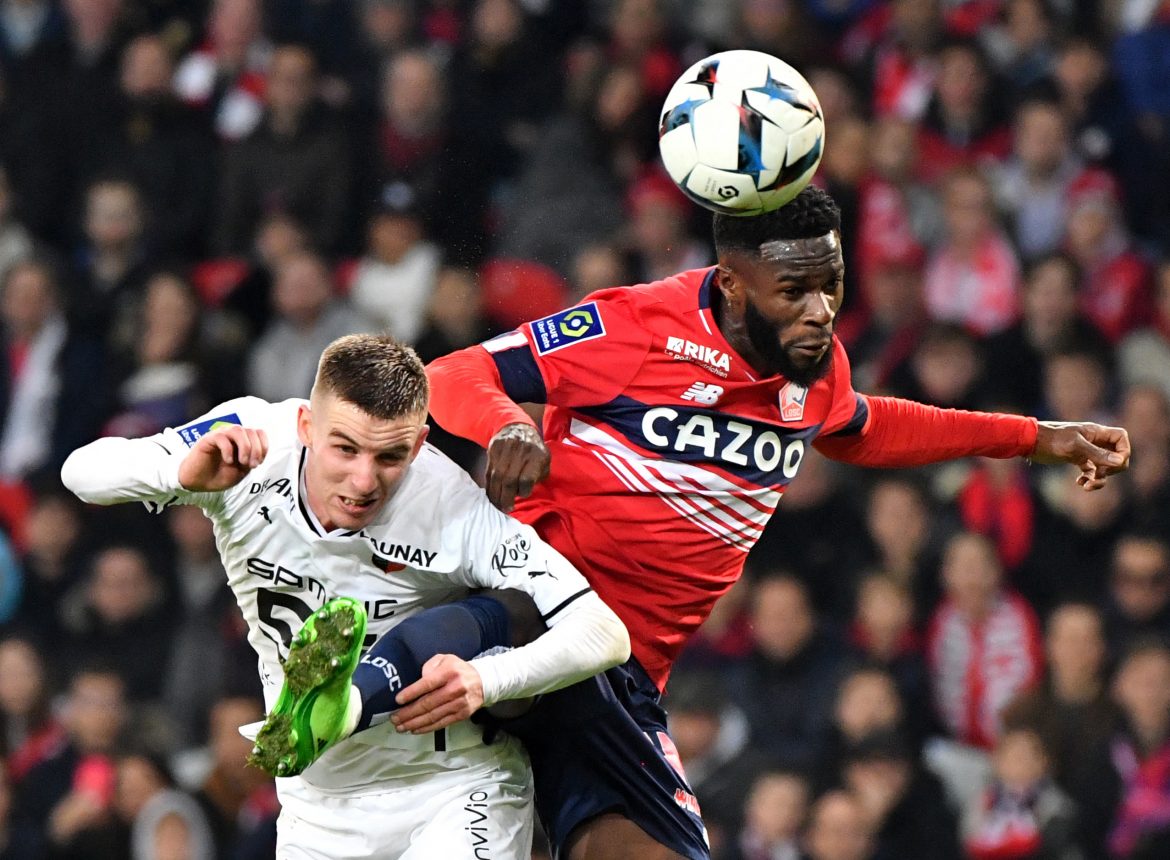 Ignazio Genuardi is reporting that Atalanta and Fiorentina are interested in Lille’s Jonathan Bamba (26), whose contract at the Ligue 1 club expires this summer.

The former Saint-Étienne winger joined Les Dogues on a free transfer in 2018, and his current deal with the club is set to expire at the end of the current season. Whilst there is uncertainty as to whether Bamba and Lille will continue their collaboration, it hasn’t affected the form of the former France U21 winger. In 15 Ligue 1 appearances, he has scored four goals and registered three assists.

Bamba has previously been linked by Foot Mercato, to Real Betis. They reported back in September that his entourage was set to meet the Spanish club. Bamba is free to sign a pre-contract agreement with another club from January onwards, and he is also attracting interest from Italy. According to Genuardi, Atalanta and Fiorentina are interested in the winger.

Gerson to be fined after failing to report for Marseille training