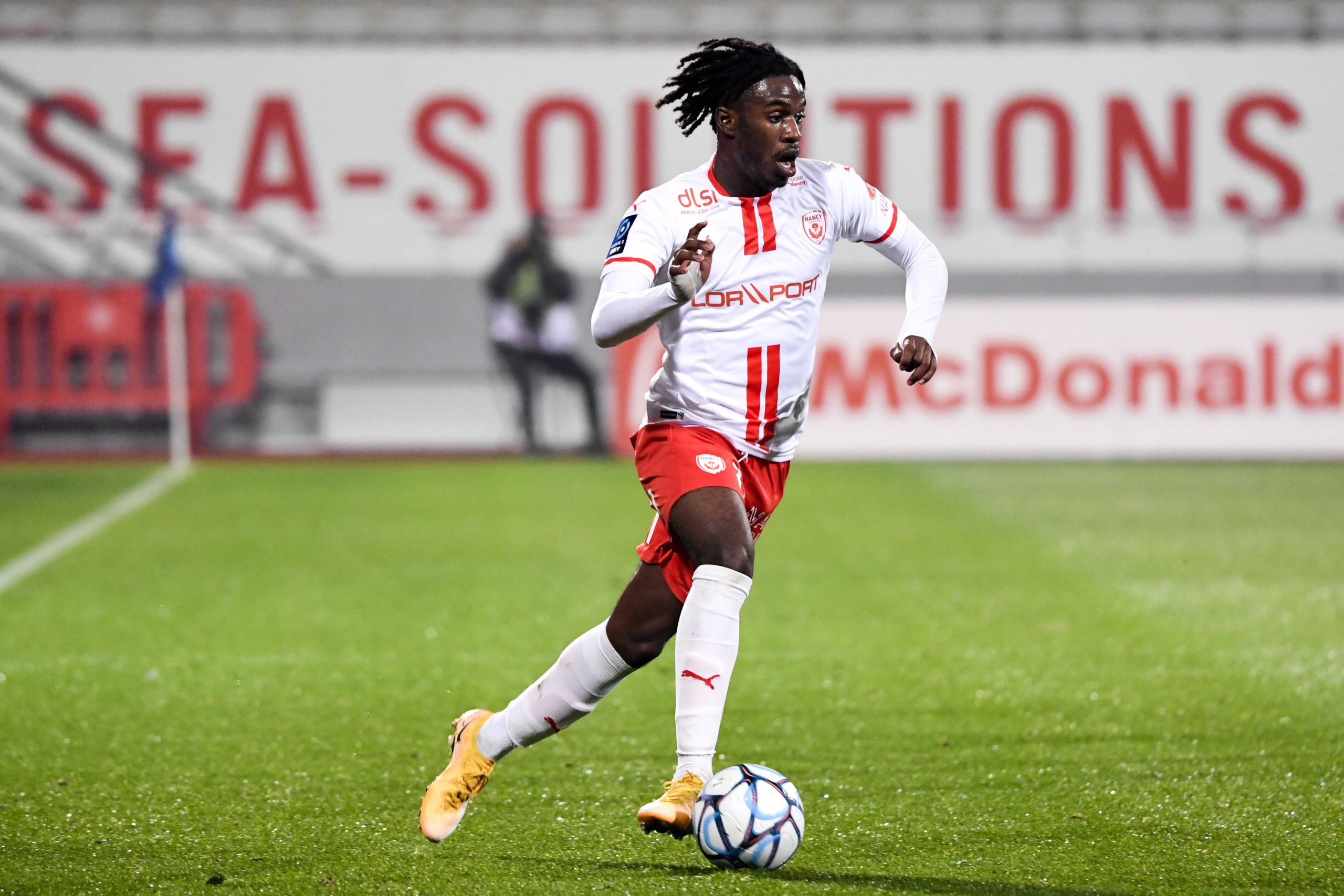 Serie A outfit Atalanta are in advanced negotiations to sign French and Democratic Republic of Congo central midfielder Warren Bondo on a free transfer, according to Gianluca di Marzio.

Born in 2003, Bondo has been considered one of the brightest prospects in French football for the last 3 years. In 2021/22, Bondo lined up for AS Nancy, who were relegated to the French 3rd tier.

Owing to a mixture of major disruption within the squad because of the club’s new owners, Pacific Media Group, undertaking an overhaul of the playing staff in the 1st team, a porous defence and disappointing attacking output, Bondo struggled for consistency over the course of the last 12 months.

His contract with ASNL expired on 30th June and Bondo has since January been free to negotiate with any club of his choosing. The club that does win the race for his services will have to pay a compensatory fee to Nancy on account of the player’s age, which is expected to cost around €500k.

Atalanta lead the race and are in advanced talks to conclude the arrival of Bondo in the coming days.