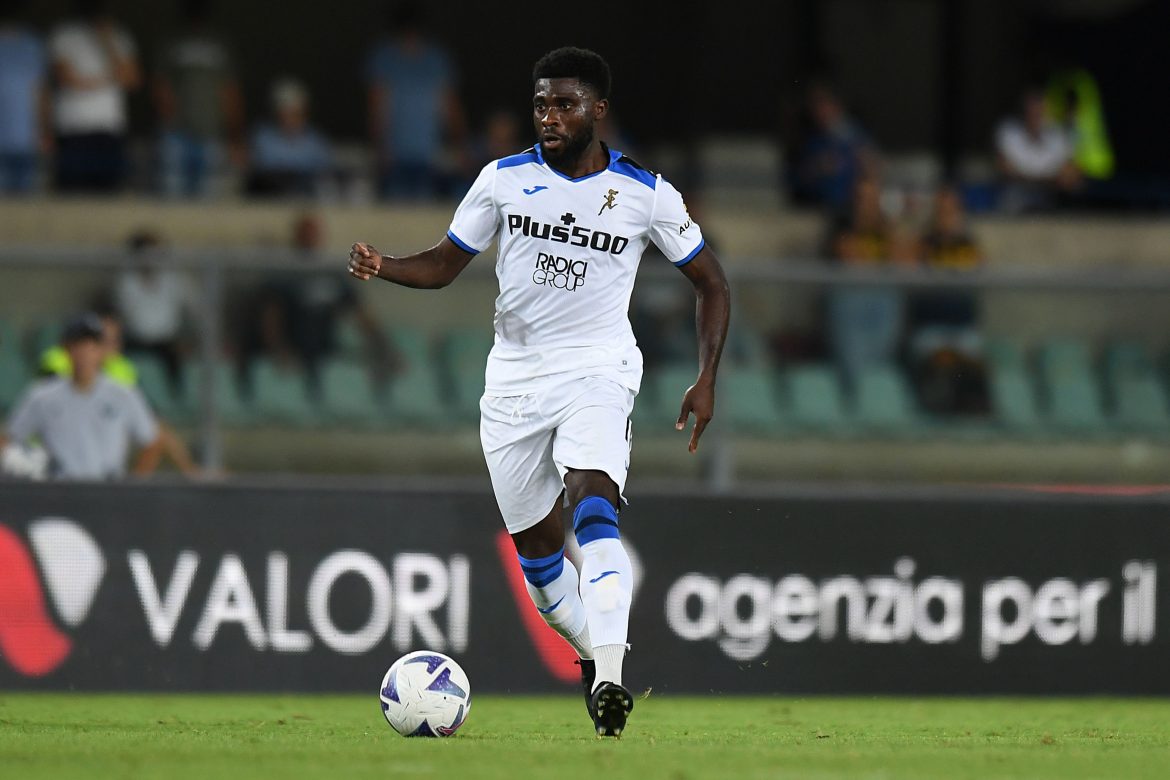 According to Foot Mercato Serie A side Atalanta have rejected a loan bid from Leicester City for winger Jérémie Boga – who joined the club from Sassuolo for €20m last summer. The Italian club politely refused the offer from the Foxes, who plan to come back in the next few hours with a second offer, this time likely with a mandatory purchase option.

The former Chelsea U23 and Stade rennais loan man man 34 appearances last season after making the move from fellow Serie A side Sassuolo where he made 102 appearances and scored 18 goals creating 10 assists on the way.

However, Boga hasn’t been utilised to his strengths this season so far, having only played in 25 minutes in Atalanta’s last game against Verona – which could mean a move is on the cards. For Leicester, the Foxes are still searching for their first summer arrival, having today sold Wesley Fofana to Chelsea for a record transfer fee.