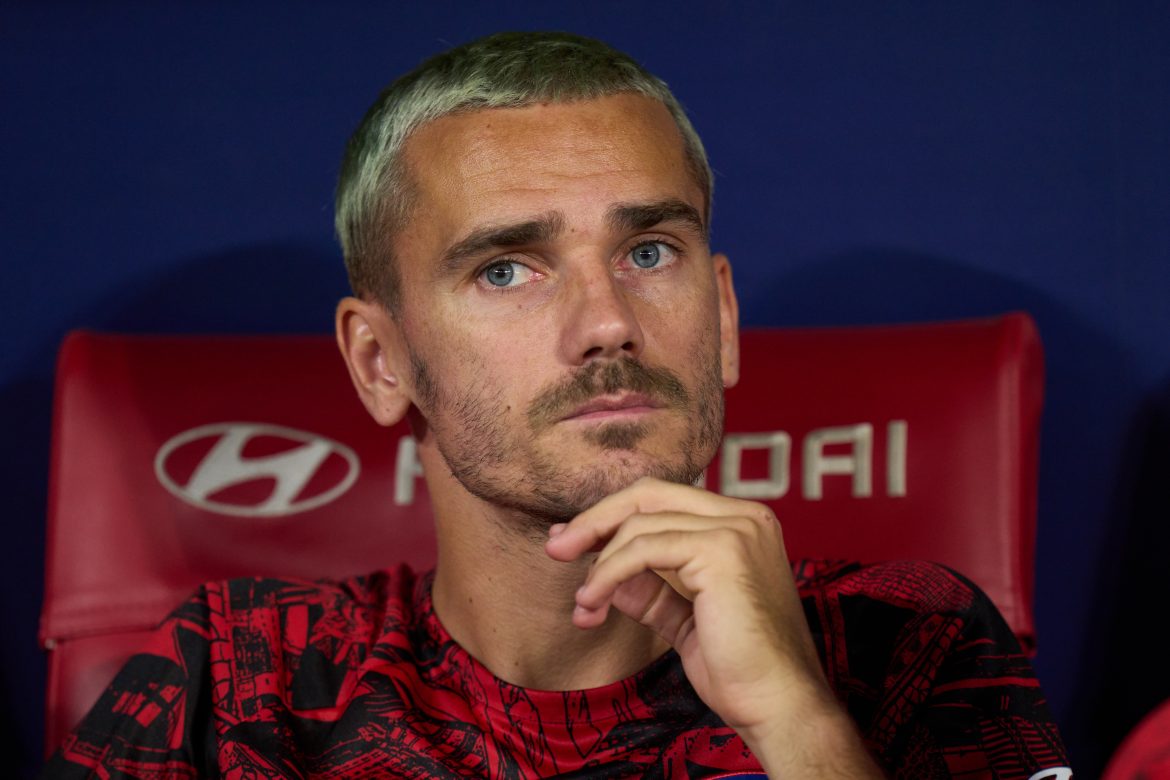 L’Équipe are reporting that Atletico Madrid and Barcelona are looking to find an agreement to reduce the purchase option on Antoine Griezmann’s (31) loan deal. The French international has seen his game-time limited due to the current conditions of the deal.

Atletico Madrid have an obligation to buy Griezmann for €40m should he feature in 50% of the La Liga club’s matches. He is now in the second season of his loan deal, and so far been restricted from entering matches from the 60th minute onwards. Financial difficulties at the Madrid club have given rise to this tactic, which seeks to force Barcelona to decrease their price demands.

According to L’Équipe, discussions over decreasing the pucahse option have been taking place since the start of summer, and are close to reaching a conclusion. The new buy option is rumoured to be €25m. Barcelona are hoping to have concluded the negotiations by the international break (end of September) at the latest.

The deal is also good news for Griezmann himself, who is in need of more gametime with the Qatar World Cup fast-approaching. The Frenchman was reportedly “worried” by the ongoing situation.