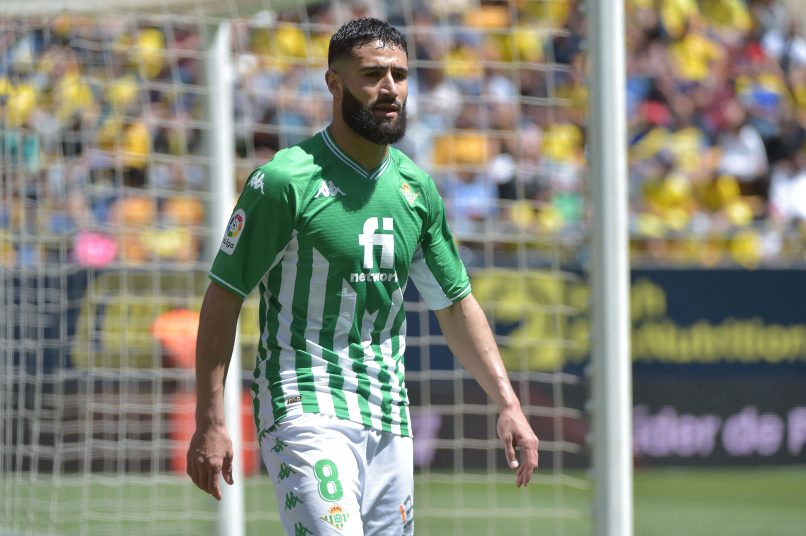 The 28-year-old, who joined Real Betis from Lyon in 2019, has accumulated 19 goal involvements in 39 appearances in all competitions this season with the Andalusian club, and has recently renewed his contract until 2026.

The Frenchman appears especially settled at the club, saying of his extension, “it shows all the ambition of the club. It’s an ambitious project. They’re trying to keep the best players. And I hope even more quality players will come.”

Real Madrid have reportedly been following the player for two years, but are not looking to move for the player just yet: Fekir’s release clause currently sits at €100m.