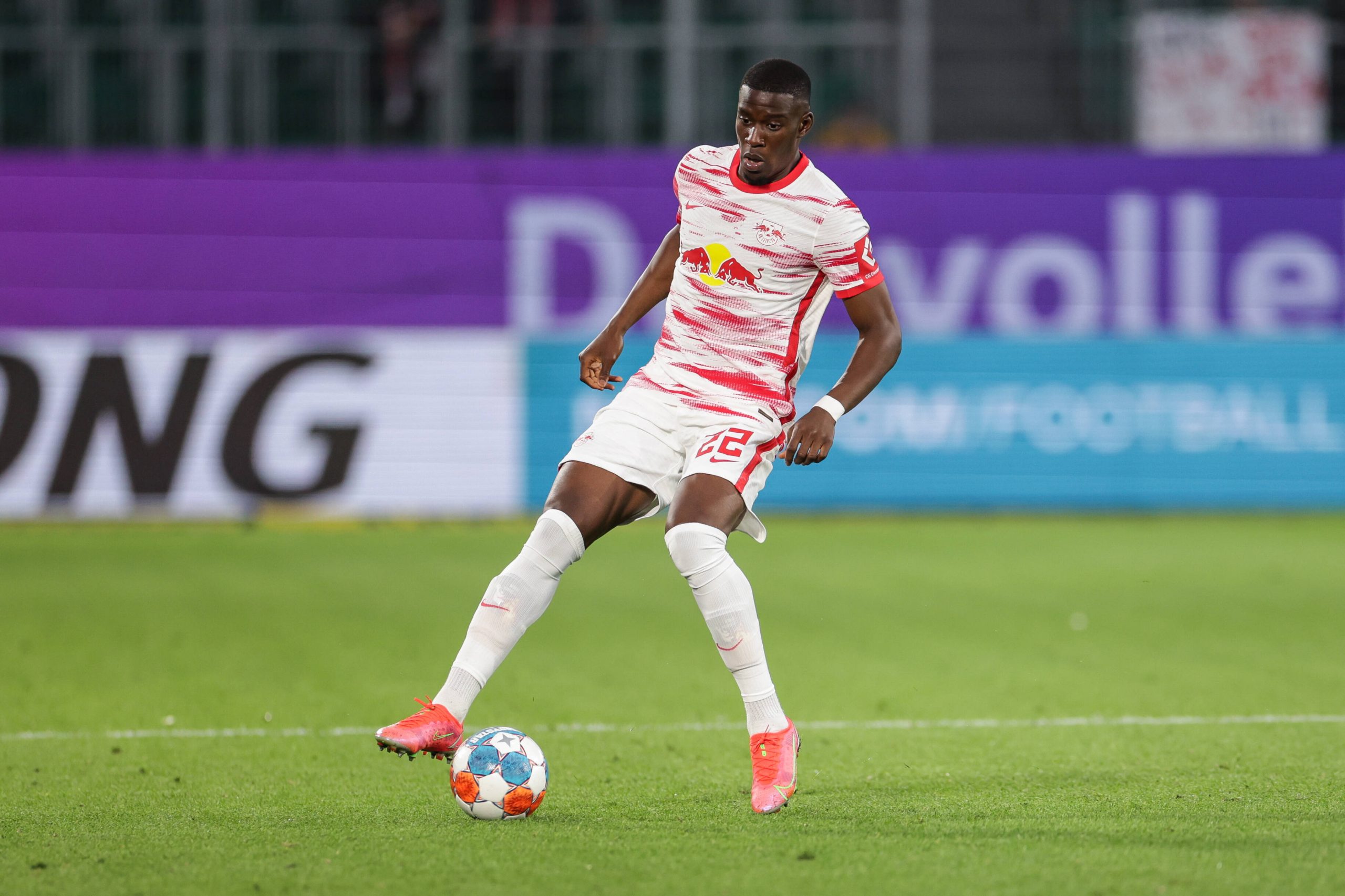 As reported by Foot Mercato, Atlético Madrid have made an approach for RB Leipzig’s French wing-back Nordi Mukiele.

The Spanish side have been fans of Mukiele for many years and, after the departure of Kieran Trippier to Newcastle United, Atléti sporting director Andrea Berta considers the player his number one choice to replace the Englishman.

RBL’s 24-year-old right-back has been at the club since moving for €15m from Montpellier in July 2018 and has played 131 games in all competitions.