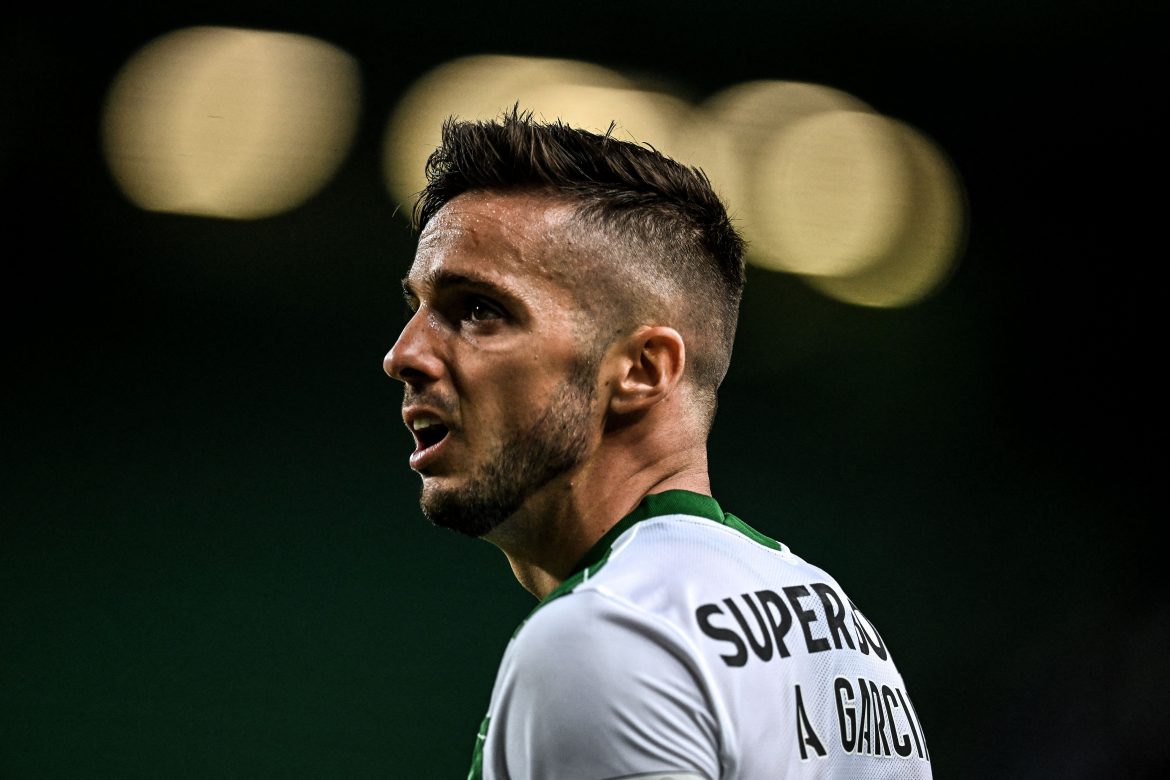 RMC Sport report this afternoon that Paris Saint-Germain and Atlético Madrid have been in contact over a loan move for Spanish midfielder Pablo Sarabia, who spent last season on loan at Sporting Club.

The former Sevilla man’s loan spell in Portugal this season has seen him score 15 times in the league and assist another seven goals, as his team finished second behind Porto but also won the cup.

Sarabia arrived at Paris Saint-Germain after a three-year spell in Andalusia in 2019, and has picked up two league winner’s medals (including one this season for his 2 appearances in August) and scoring 22 goals in the process in 79 appearances.

The 30-year-old remains under contract with Les Parisiens until the end of the 2023/24 season, but could well be spending next year on loan again.

The loan deal to Los Colchoneros would potentially include a permanent option, while PSG would take on part of the Spanish international’s wages this season.