Atlético Madrid in the lead to sign Marseille’s Boubacar Kamara 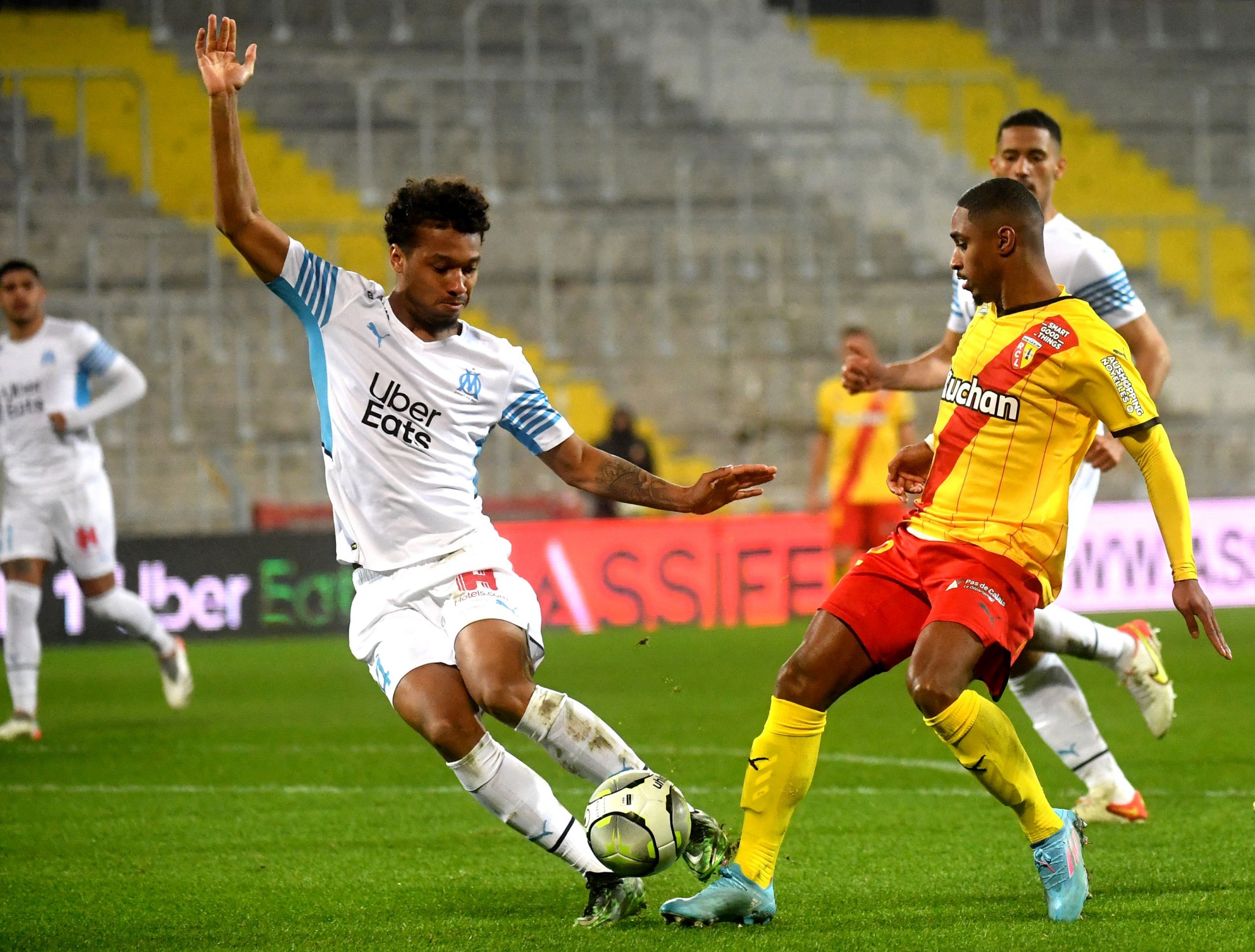 Goal France report this afternoon that Marseille’s Boubacar Kamara, whose contract is up at the end of the season, could be set to join Atlético Madrid this summer.

The 22-year-old has turned down every renewal offer made to him by OM president Pablo Longoria, and will in all likelihood leave his formative club.

Kamara himself is interested in a move to the Spanish capital, with Los Colchoneros following him for a number of years now. The La Liga side had come in with a lowball offer this winter, which was rejected.

Nevertheless, Atlético Madrid are not the only side looking at the Frenchman. Manchester United, Tottenham Hotspur and Bayern Munich are also interested – which could drive up Kamara’s potential wage demands. They remain confident, though, that the midfielder will choose Spain, in particular thanks to the sporting project presented to the player.

The player’s decision is expected next month. Should he remain at Marseille or choose another club, Atlético Madrid have identified Barcelona’s Sergi Roberto as a plan B.