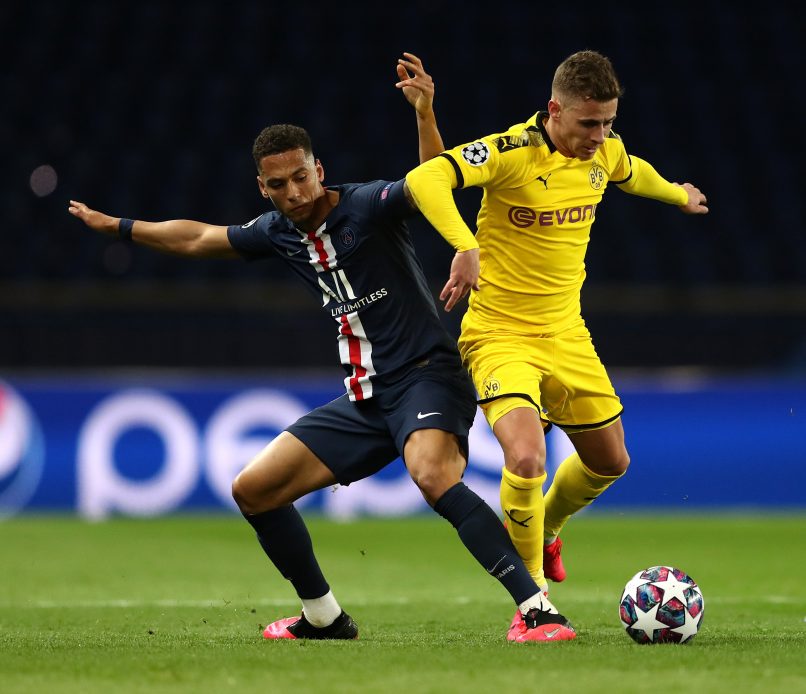 The 28-year-old was recently mentioned by Bild as one of 11 players earmarked for sale this summer by new sporting director, and former club midfielder, Sebastian Kehl.

Atléti are closely following Hazard ahead of the summer transfer window and have been keen on the Belgian international for some time. The Spanish club are considering an approach for the player, especially should fellow Belgian Yannick Ferreira Carrasco leave Madrid.

Hazard’s contract in Germany runs to 2024.