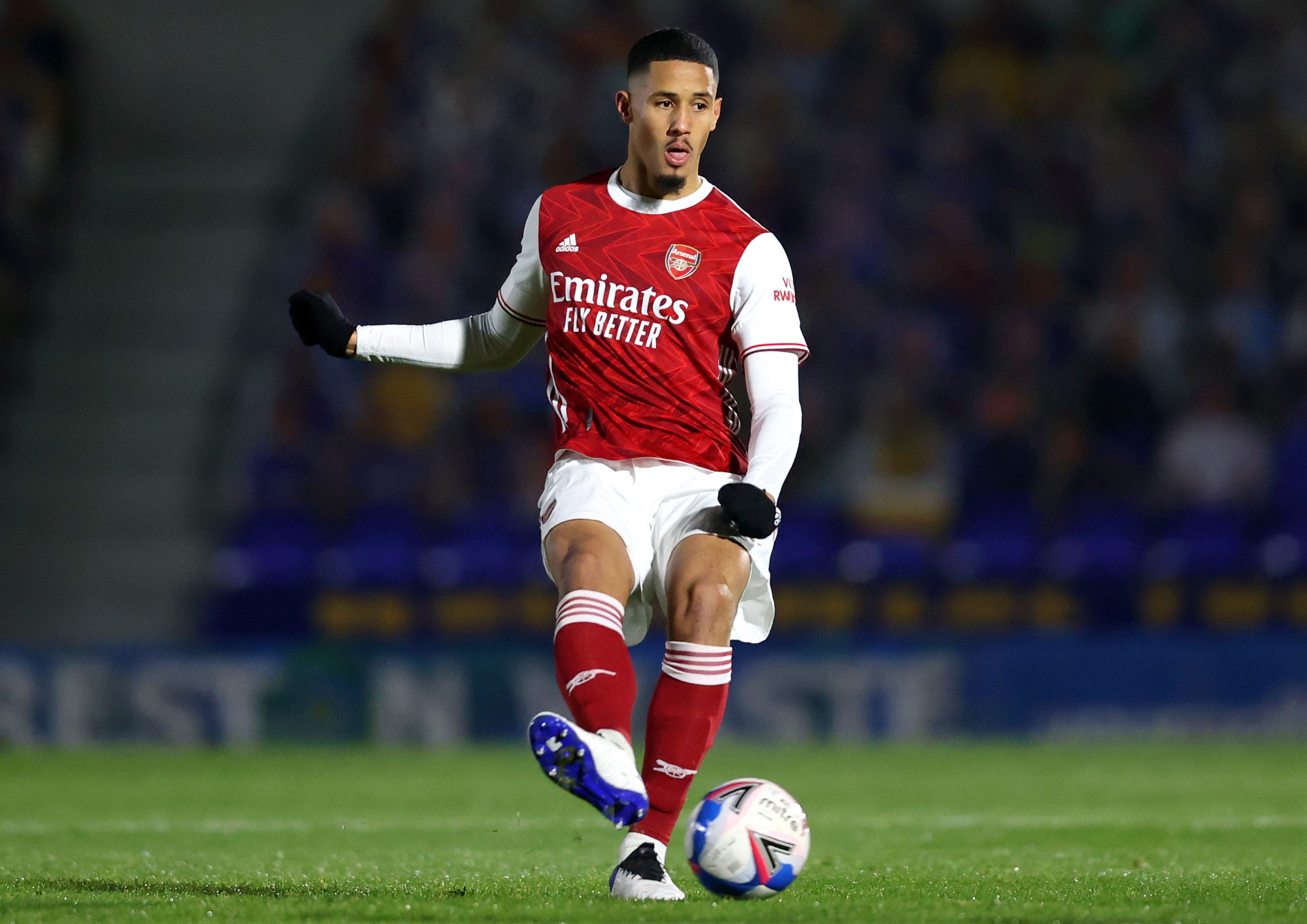 As confirmed by L’Équipe, Arsenal plan to keep France international centre-back William Saliba this summer and extend his contract. However, both the player and other clubs may yet have something to say on the situation.

The sports daily report that Atlético Madrid, Leicester City, Napoli and Newcastle United have all made enquires for the player already.

Saliba, meanwhile, knows that this is a key moment for him with the World Cup not long away, and where he ends up next season and how much game time he receives will be pivotal in convincing Didier Deschamps to include him in France’s squad for Qatar.

Mohamed Toubache-Ter reported this weekend that Saliba wants to remain at Marseille next season and both OM and Arsenal know this with the player having no intention of being a spare part at Arsenal. L’Équipe suggested last week that Arsenal had set a €30m asking price for the 21-year-old.