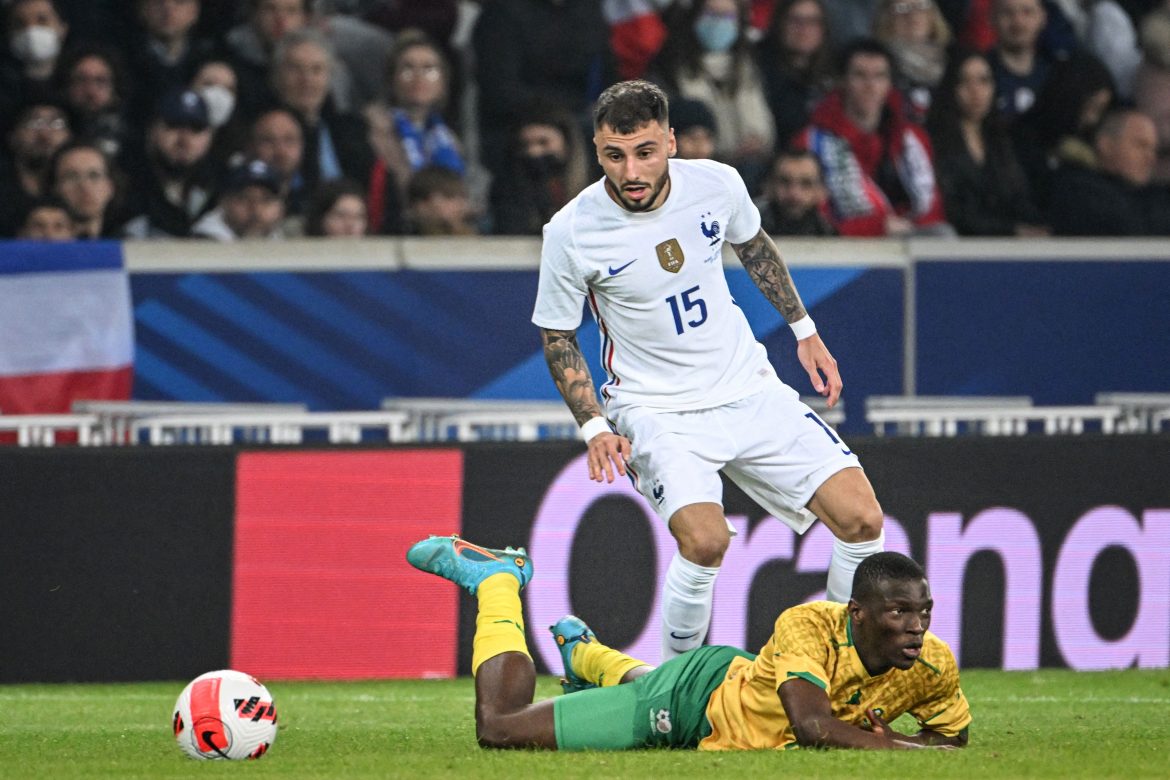 Téléfoot report this morning that Atlético Madrid are leading the race to sign Lens wing-back Jonathan Clauss, with an offer between €6m and €7m set to come in for the French international.

The 29-year-old has one year left on his current contract, and has already met with the La Liga side’s management and is enticed by the idea of playing under Diego Simeone.

Clauss has also attracted interest from within France, with Marseille and Nice initiating contact but nothing concrete materialising as of yet.

Chelsea are also keeping a close eye on the former Arminia Bielefeld man, who has 5 goals and 11 assists in Ligue 1 this season. Thomas Tuchel is a fan and sees him as a potential César Azpilicueta replacement.