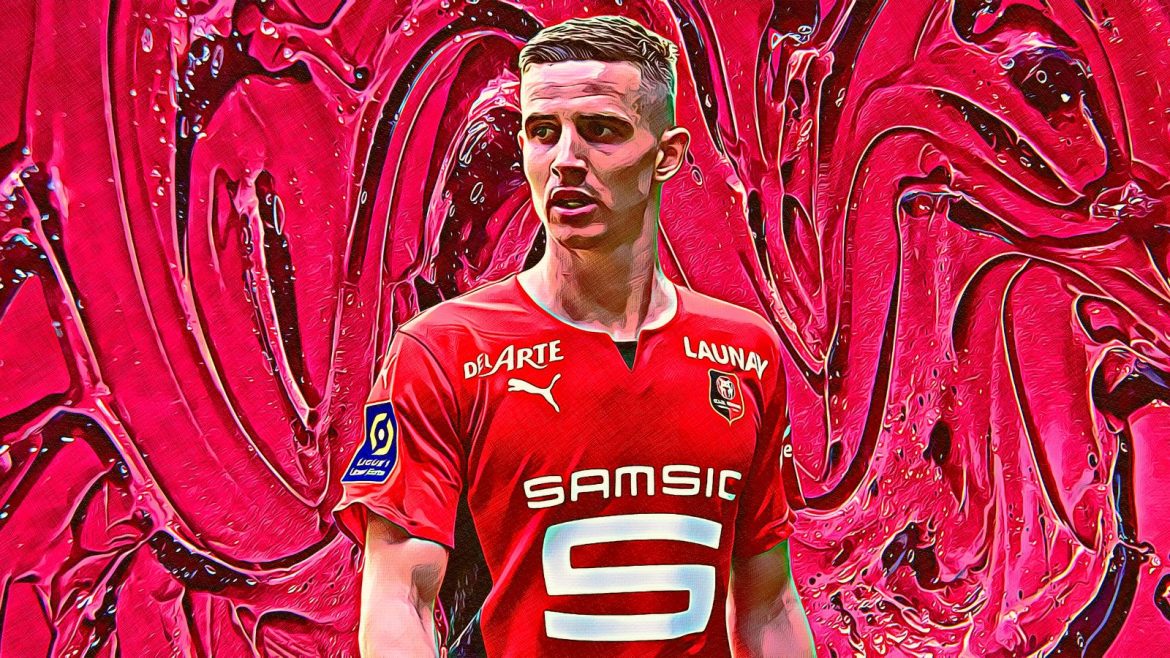 As reported by Foot Mercato, Atlético Madrid have made contact with Rennes over signing attacking midfielder Benjamin Bourigeaud in recent days.

The 28-year-old was one of the players of the season in Ligue 1 last year and was central to orchestrating France’s most exciting attacking unit, making it into double figures for both league goals and assists. The Frenchman, who was pre-selected for a France national team squad earlier this year, had been interesting Italian clubs, most notably Lazio and Roma, as well as La Liga side Sevilla. France Bleu also reported earlier this week that Bourigeaud has already refused Lyon, Nice, Fulham and Nottingham Forest this summer.

With just one year left on his Rennes deal the club have made attempts to convince him to sign a new contract this summer and, unlike attacking midfielder Lovro Majer – who is also subject to Atlético interest – Rennes have no desire to see Bourigeaud leave with club sporting director Florian Maurice beginning negotiations over a new contract with the player who has just one year left on his current deal.