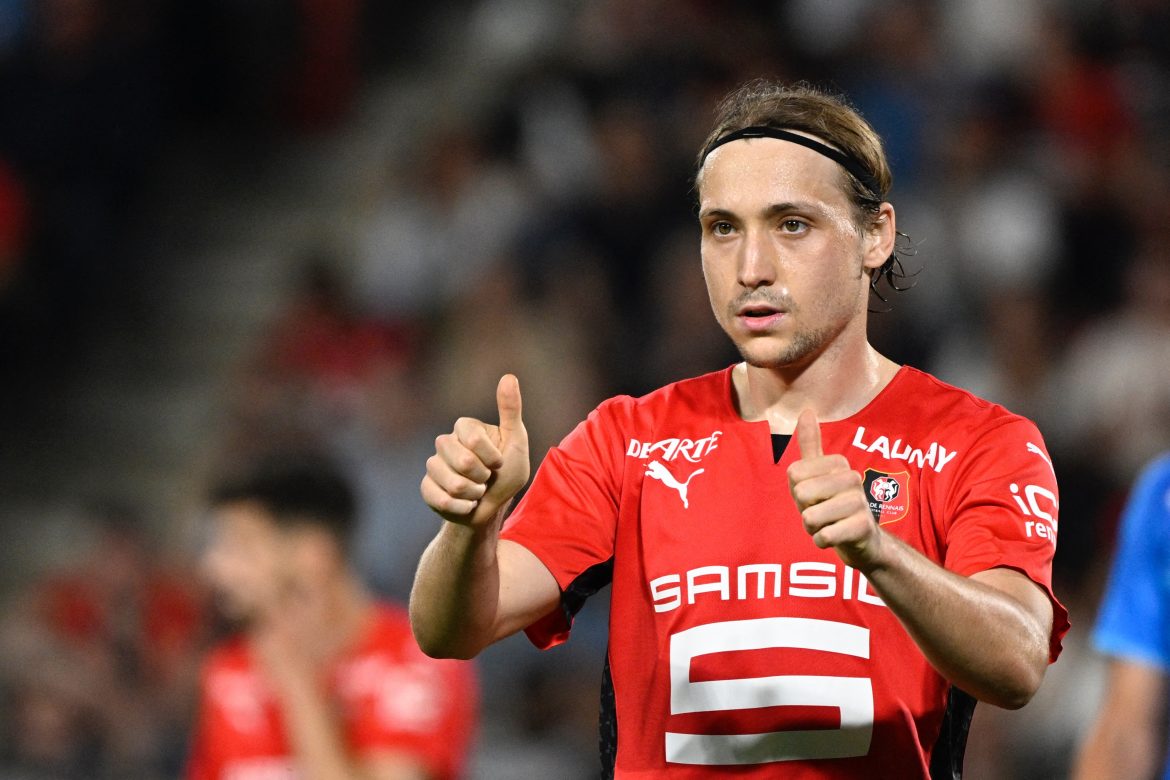 Talks have occurred in recent hours between the two clubs concerning the 24-year-old, who they signed last summer for €12m from Dinamo Zagreb.

Majer has been an instant hit in Ligue 1, achieving 6 goals and 8 assists in his first season in France.

Under contract with Rennes until June 2026 and currently not able to play owing to a nose fracture, SRFC are adamant on their side that they have not received an offer and will not enter into negotiations.

The owner of the club, the Pinault family, want to absolutely keep the player. Rennes have resisted attempts this summer from English outfits to sign Martin Terrier and intend to attempt the same feat for Majer.

Ludovic Blas does 180 degree turn, set to stay at Nantes