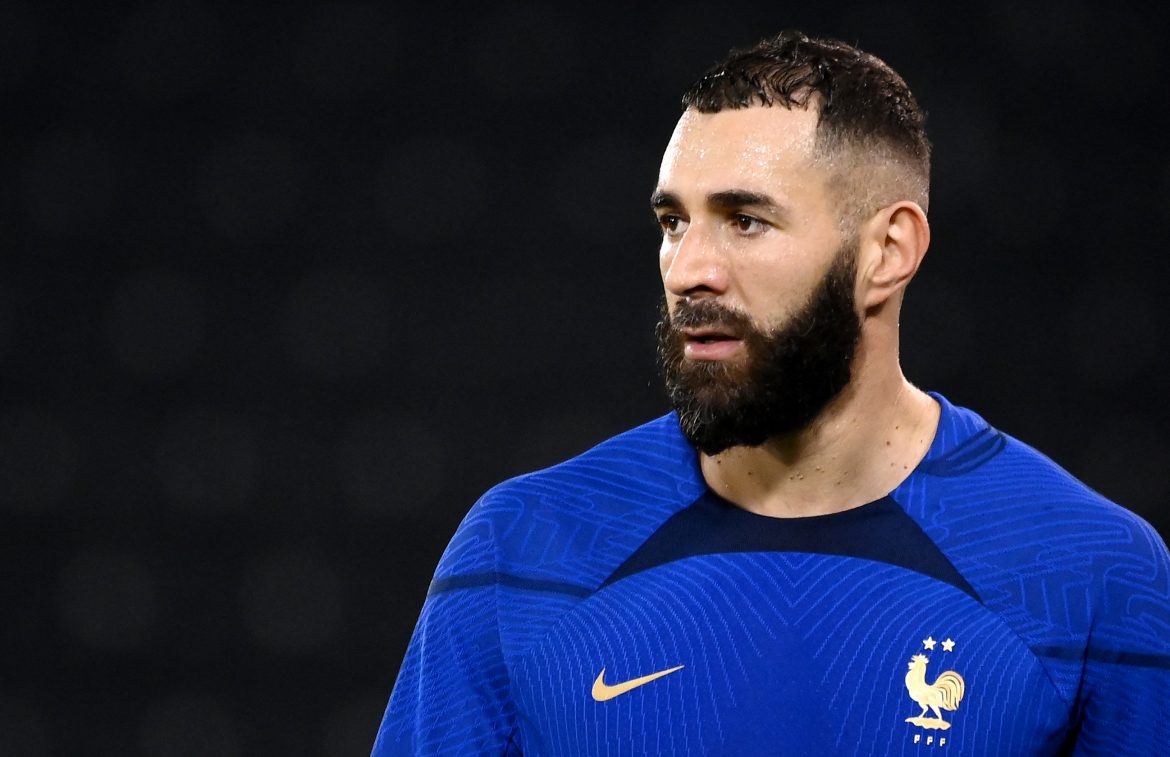 L’Équipe are reporting that the atmosphere around the France World Cup squad is “freer and more relaxed” since Karim Benzema (34) left.

The Ballon d’Or winner left the group after sustaining a thigh injury in training last Saturday. Following tests, it was ascertained that Benzema wouldn’t be able to take part in France’s World Cup defence in Qatar. Consequently, he left the next morning, without saying goodbye to his teammates, who were all still asleep.

According to witnesses within the French squad, there is a “before and an after Benzema” in terms of the atmosphere within Deschamps’ group. L’Équipe report that last Sunday night, the first without Benzema, was the first “truly nice” evening since the group came together.

The French publication added that the squad are “freer and more relaxed” since Benzema’s departure. It is even a topic discussed between the players and their entourages. From the youngest in the group, to the most experienced, players within the squad were reportedly intimidated by Benzema’s personality during previous Les Bleus gatherings.

France won their first match of the World Cup against Australia (4-1) and face Denmark later today.